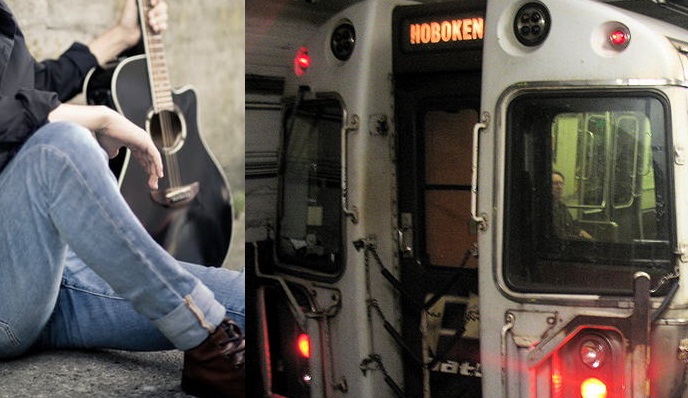 The over five-decades old PATH system linking New York and New Jersey hemorrhages $400 million per year, Save Jerseyans. Not $4 million or $40 million. HUNDRED. With an “H”! So the naive observer much expect that the transit network would be judicious with its energy and expenditures, focusing all available effort and resources on upgrades, hard costs and major problems plaguing a system notorious for delays, breakdowns, and over-crowding.

Our fictional observer would be wrong.

Check out what the folks at PATH tweeted out on Wednesday afternoon as many commuters began their long trek home:

Cool. You can now witness stale card tricks while listening to a bad ‘Classical Gas’ cover as you wait an hour for a train home! Courtesy of PATH and Hudson County (per the flyer above). Congratulations, PATH commuters!

I wonder if whoever is conducting the auditions will make time-and-a-half?