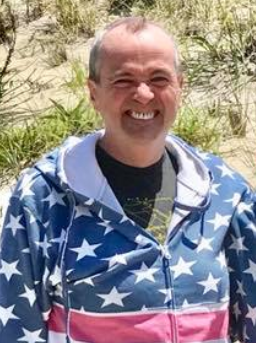 Moneybags Murphy comin’ at ya, Save Jerseyans.

I’m sure you caught my budget address from earlier this week. Let me cut to the chase because your time is valuable (spent working to pay for my SJW plans): I am rootin’ tootin’ mad as all heck, gosh darn it. You may not know that I had hoped to slip in another few billion dollars’ worth of tax increases and wasteful spending on top of what I already proposed, but that Iron Worker from Hell (AKA Steve Sweeney) put the brakes on a few of our proposals. Period. Full stop!

Well, Steve may control my legislature but he can’t control my blog posts. Not yet; there is a bill on my desk to do just that but I haven’t signed it. Here are eight things I had hoped to tax and/or purchase. I hope you’re as enthusiastic about them as I am: 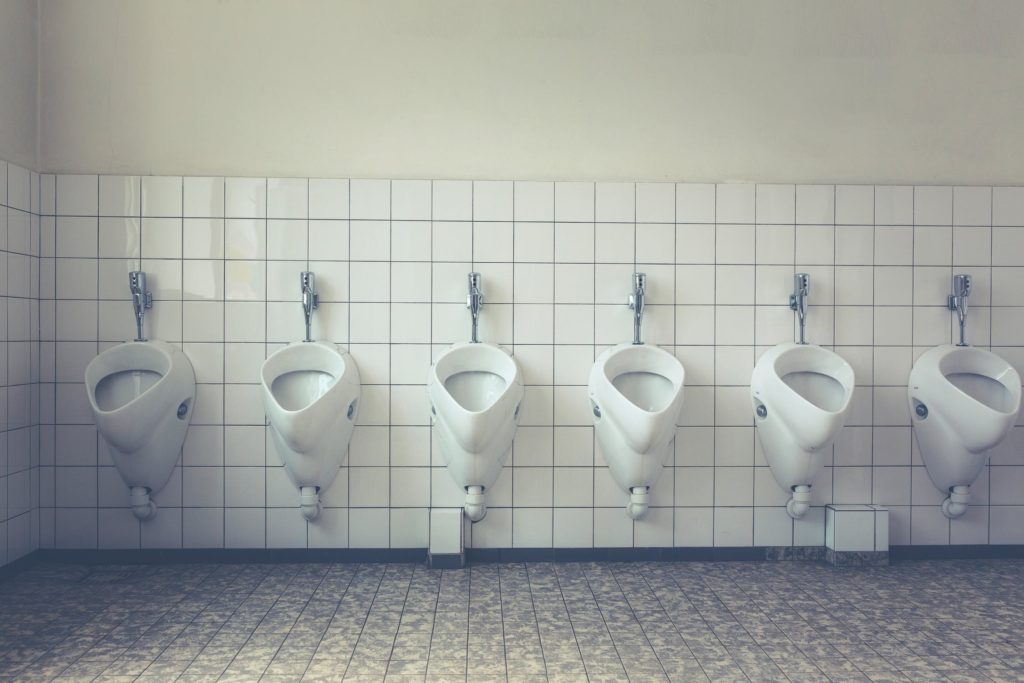 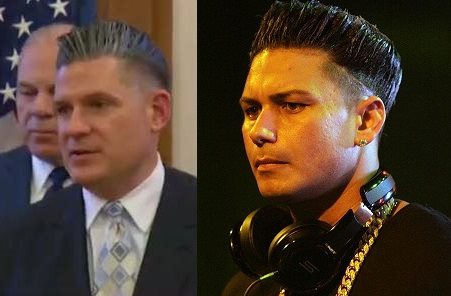 Phil Murphy (parody) comin’ at ya! Building a stronger/fairer New Jersey (for illegal aliens and union bosses). Just clearing the roads and making the trains run on time. Oh wait… follow along on Twitter at @MurphyMoneybags.