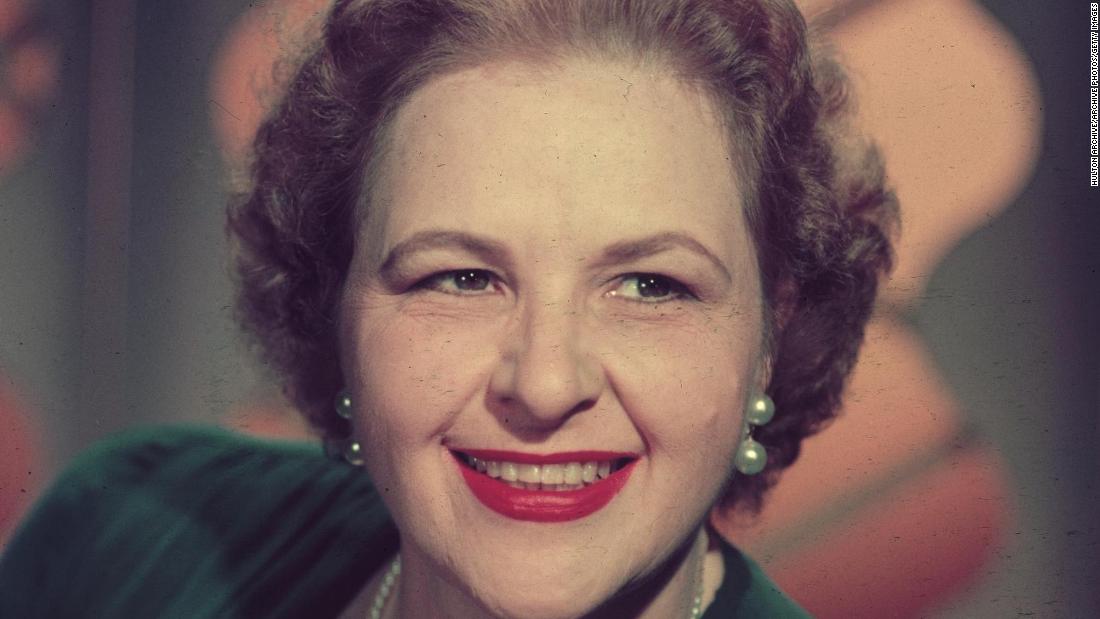 Obviously, the Flyers and the Yankees never did their homework before deciding to banish legendary entertainer and American patriot Kate Smith from their midst.

Here are 17 things they didn’t know (or chose not to acknowledge) about Kate Smith:

You can make a difference on behalf of the legacy of Kate Smith. Call the Flyers now at 215-218-7825 and let them know how you feel!