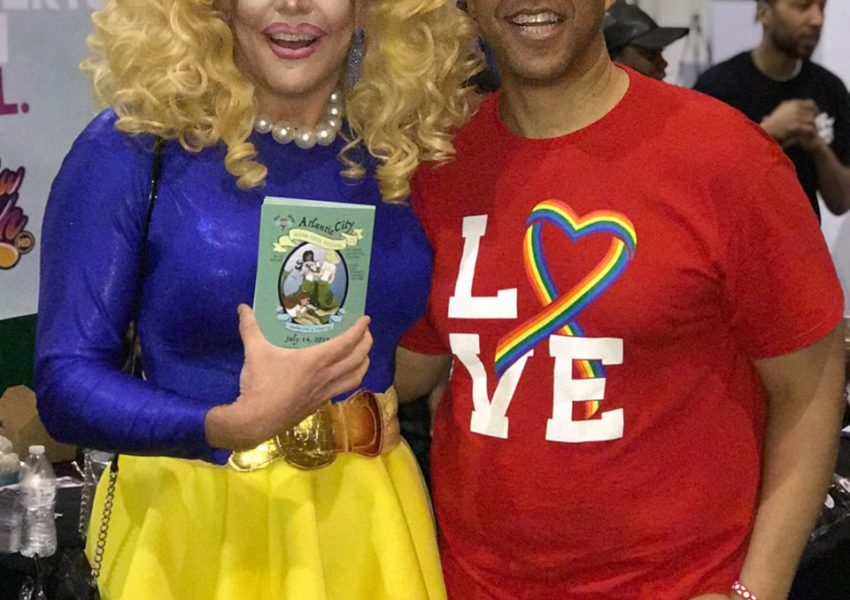 The Democrat presidential hopeful and junior U.S. Senator from New Jersey recently disclosed that he’s raised $5 million to date for his struggling presidential campaign, a dollar amount significantly lower than his leading Democrat rivals for the 2020 nomination and even some of the less-than-leading alternatives.

Pete Buttigieg, the soft-spoken mayor who looks like the current flavor of the month, managed to raise $7 million.

Some perspective: Beto and Bernie each raised approximately $6 million within the first day of their respective campaign launches. Booker was not able to do that in February AND March following his own roll out.