Booker unhinged: America doesn’t “stand up for justice around the world” 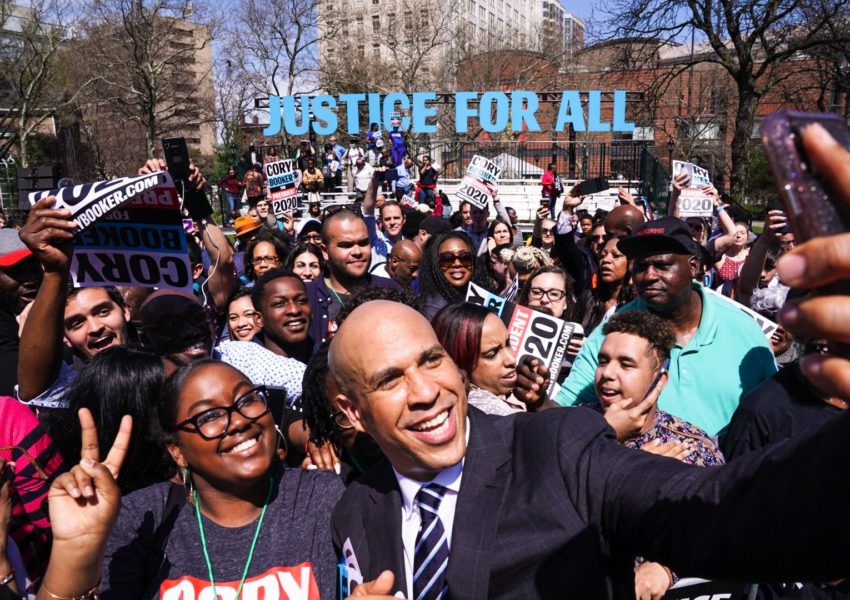 NEWARK, N.J. – Cory Booker formally launched his 2020 campaign tour on Saturday with a rally in Newark, the city he once led as mayor.

The tour’s theme is ‘Justice for All’, but Booker’s rant wasn’t limited to the typical array of criminal justice reform and ‘social justice’ issues.

“And we will no longer wait for America to stand up for justice around the world,” declared Booker. “We will strengthen our alliances and defend human rights, not coddle dictators or squander America’s moral authority. As commander-in-chief, there’s nothing I will take more seriously than the responsibility to protect our nation and keep faith with the people who wear our uniform.”

Booker’s erring remarks were clearly aimed at President Trump, but the Democrat’s sense of history and conception of “justice” have been notoriously extreme and far-left for years.

He recently compared the Green New Deal to defeating the Nazis and, back in 2017, he equated abortion activists to World War II veterans.

The Booker presidential campaign itself could soon be history if the new tour doesn’t make a dent with Democrat voters. Booker is trailing badly in the early primary states; a recent poll found him stuck in 7th place in New Hampshire.