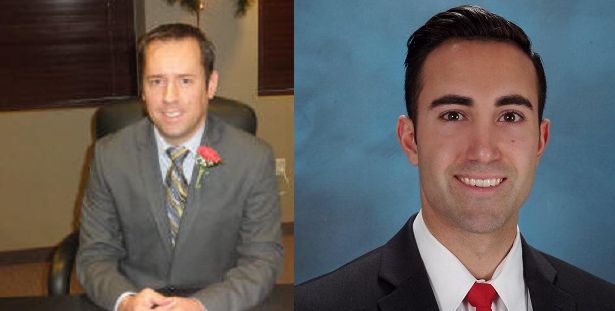 This year’s presumptive GOP Assembly candidates in LD38 (Bergen, Passaic) are eager to make that point to their prospective constituents.

“It is extremely troubling that Gov. Murphy cannot hire competent leadership with in his administration,” said Paramus Councilman Chris DiPiazza.

“I am disgusted by this news. The fact that the person in charge of developing our New Jersey schools, which so badly need developing, is more concerned with getting her friends paid then doing her job should anger parents all around New Jersey who have children in our public schools,” added Rochelle Park Mayor Mike Kazimir.

Delgado-Polanco, who is also vice chair of the state Democrat Party, raised eyebrows after firing a host of veteran bureaucrats from both parties in favor of adding friends and family to the SDA payroll.

“I hope the citizens of New Jersey see that all three democratically controlled houses of state government are totally mismanaging our tax dollars and our state. We need new leadership in Trenton and we need it before our state is utterly destroyed,” said DiPiazza.

Not everyone is critical of the corrupt former SDA CEO.

“All I know is that Lizette Delgado is one of the most talented and generous women in NJ politics,” Mejia reportedly opined on Facebook.