The N.J. gas tax is on track to rise. Again. 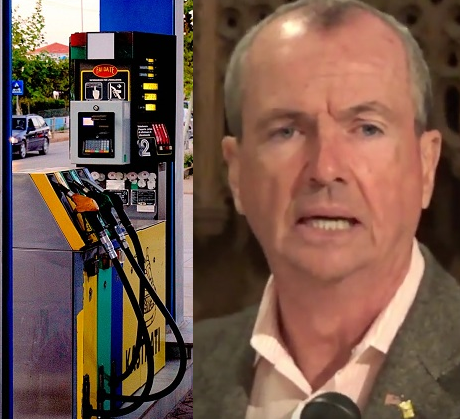 TRENTON, N.J. – New Jerseyans may soon pay even more to the government every time they fill up at the pump.

On Monday, Office of Legislative Services analyst David Drescher warned state legislators that a dip in consumption could trigger an increase this upcoming October.

“The OLS forecast assumes that the statutory target will be met for fiscal year 2020, which might necessitate a further increase in the tax rate if consumption does not substantially increase between now and the fall,” said Drescher.

Consequently, the New Jersey gas tax rose another 4.3 cents in fall 2018 and appears likely to rise again on a regular basis.