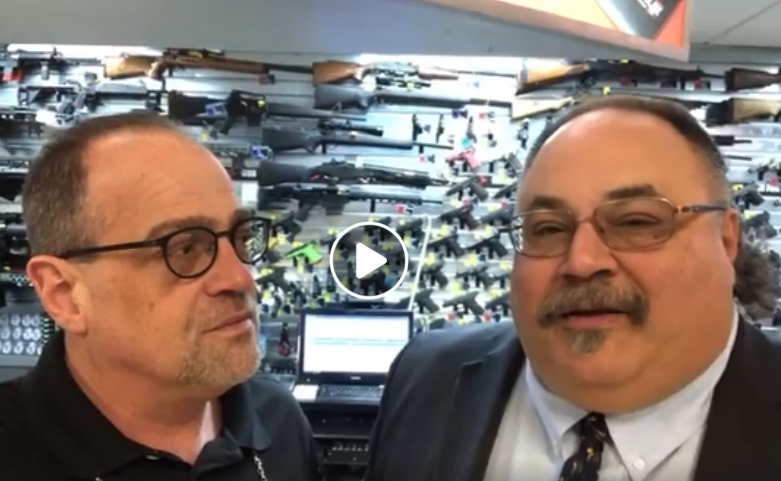 WASHINGTON, D.C. – There’s a major challenge to New Jersey’s gun control regime which could get taken up by the U.S. Supreme Court. A decision will be made on May 23rd.

The Association of New Jersey Rifle & Pistol Club previously initiated Rogers v. Grewal, a challenge to New Jersey’s restriction on carry licenses, and the case has worked its way through the federal judiciary. Next week, the Supreme Court will finally hold a conference at which time the Justices will sit around a giant conference table, discuss the points of law implicated by cases awaiting action, and ultimately vote on any pending petitions of certiorari (a request for SCOTUS to review a lower court’s decision).

The stakes are potentially huge.

That’s because the circuits are split. The First, Second, Third, and Fourth Circuits have issued decision favorable to strong state gun controls concerning carry licenses; the Seventh and Ninth Circuits along with the influential D.C. Circuit went in the other direction. This is an opportunity for the Highest Court in the Land to resolve the dispute… if they take it up and grant cert.

If SCOTUS hears the case, how the High Court rules will likely turn on whether a majority believes “strict scrutiny” is the appropriate standard of judicial review for gun control carry laws.

Confused? Our friend Anthony Colandro – a New Jersey gun range owner and NRA director – recently caught up with Second Amendment attorney Evan Nappen to get his take on whether SCOTUS will take up Rogers and the possible implications for gun owners in the Garden State and the other 49 states: