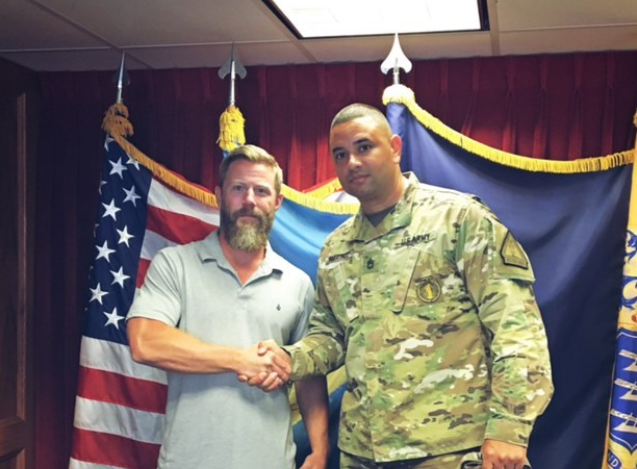 He recently took a job as an External Affairs Consultant with Jersey Central Power & Light (JCP&L). He also obtained an age waiver to join the New Jersey Army National Guard.

“Army Infantry School (boot camp) at 36? Sure. Why not? In addition to starting an awesome job at JCP&L, I recently enlisted in the Army National Guard as an Infantryman,” Luna explained on Facebook. “My journey of enlisting in the Army National Guard officially started a few months ago, but it has been on my mind for almost twenty years. After 9/11/01, I wanted to join the military, but my folks begged me not to, so I finished college. The thought of serving in the military has nagged at me for all these years.”

Luna has held a number of roles in Garden State politics over the past decade-and-a-half, most recently as the district chief of staff to former U.S. Rep. Tom MacArthur (R, NJ-03) who lost reelection in 2018.