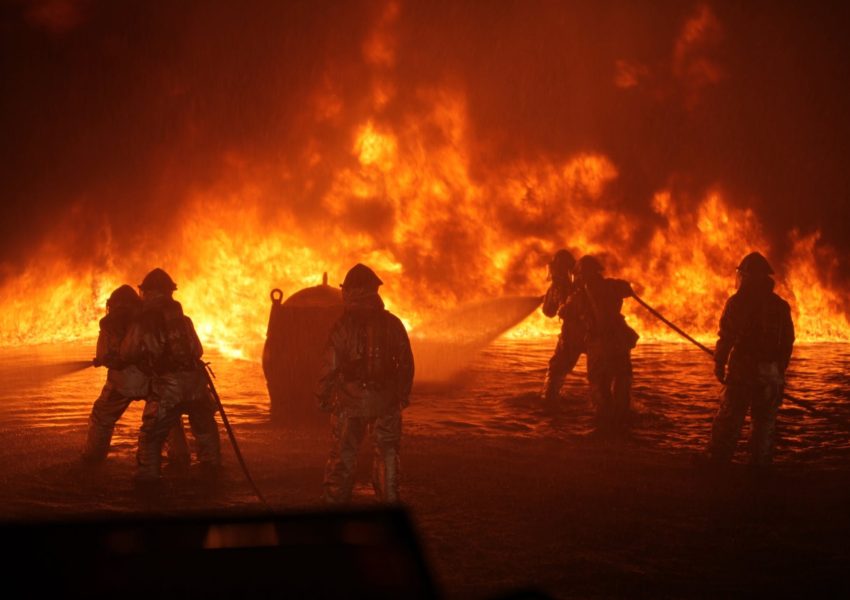 TRENTON, N.J. – Governor Phil Murphy is boosting legal aid for illegal immigrants and championing in-state tuition for non-citizens at a cost of millions to taxpayers living in his “Sanctuary State.”

Firefighters and their families?

“The folks putting the budget together thought this was a sensible, reasonable thing to do. It’s very rare that you have something that has six times what you need,” Murphy told reporters (h/t NJ 101.5) in Newark on Monday, callously defending his scheme to divert $33 million from a fund dedicated to assisting New Jersey firefighters and their families with special circumstances including funeral costs.

The outcry over Murphy’s decision to raid the State Firefighters Relief Fund was immediate.

“It is beyond confusing, and frankly shocking, that the Administration was not more proactive in reaching out to stakeholders after the comptroller’s report on the status of the relief fund was released,” said state Senator Declan O’Scanlon of Monmouth County who strongly criticized the decision. “Although the fund appears to be flush, it could quickly and easily be depleted if we were to mismanage any reallocation of funds and completely destroy the initial intent of the fund: to aid needy firefighters.”

Other Republicans doubled-down on the point that Murphy’s move is not only cruel but also fiscally irresponsible.

“As Labor Commissioner, I saw firsthand how years of raiding the Unemployment Trust Fund for budgetary purposes so politicians of both parties could continue to spend without making tough decisions was bankrupting the fund,” said Assemblyman Hal Wirths who served under Governor Chris Christie. “These funds for firefighters should be protected from the yearly budget negotiations as it was intended and it is a travesty that firefighters and their families are being dragged into it.”