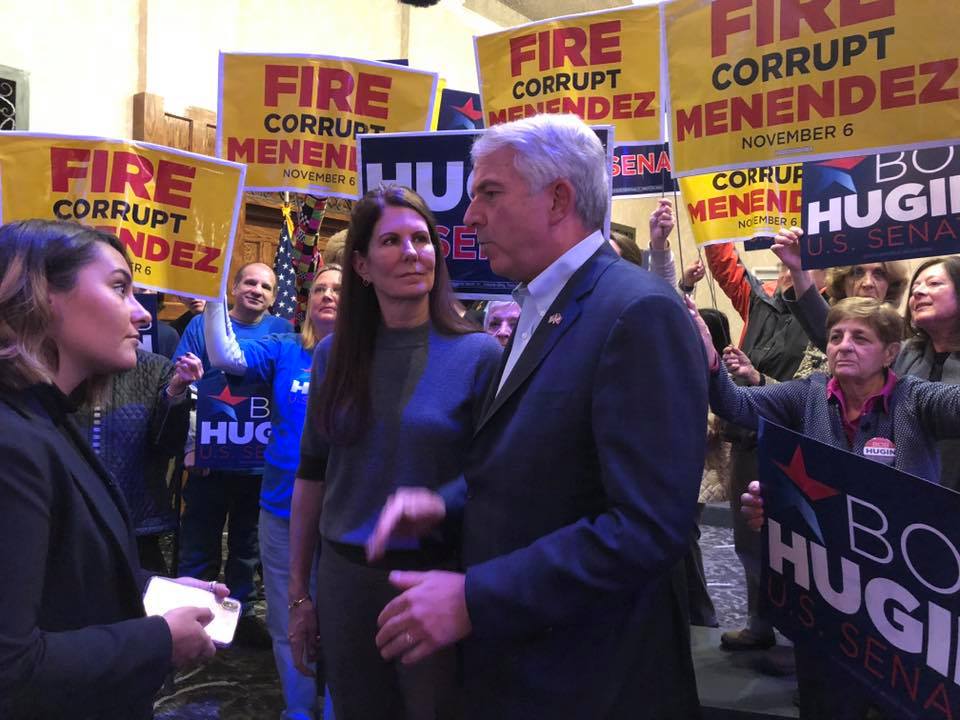 Democrats will undoubtedly close the gap with outside spending.

A Republican attorney based in Vineland and chairman of the Cumberland GOP, Testa will get another much-needed boost next month from multi-millionaire former U.S. Senate candidate Bob Hugin, former Governor Chris Christie, and Christie World operator-in-chief Bill Palatucci who serves as the NJGOP’s national committeeman.

The $250 per person event is scheduled for June 17th at Hugin’s Summit home: 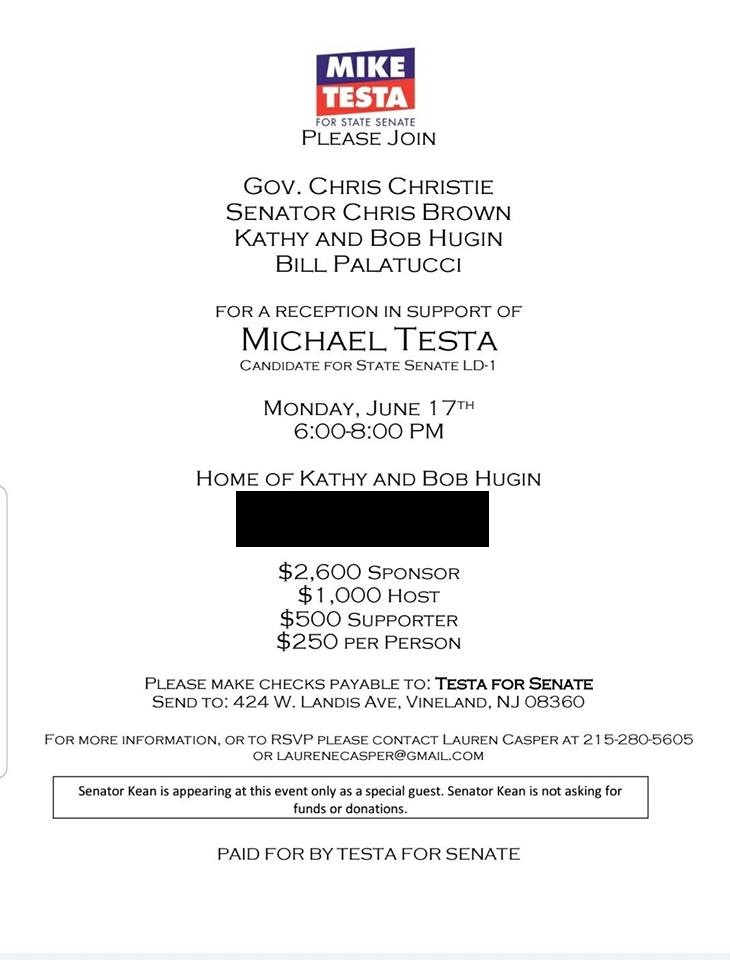