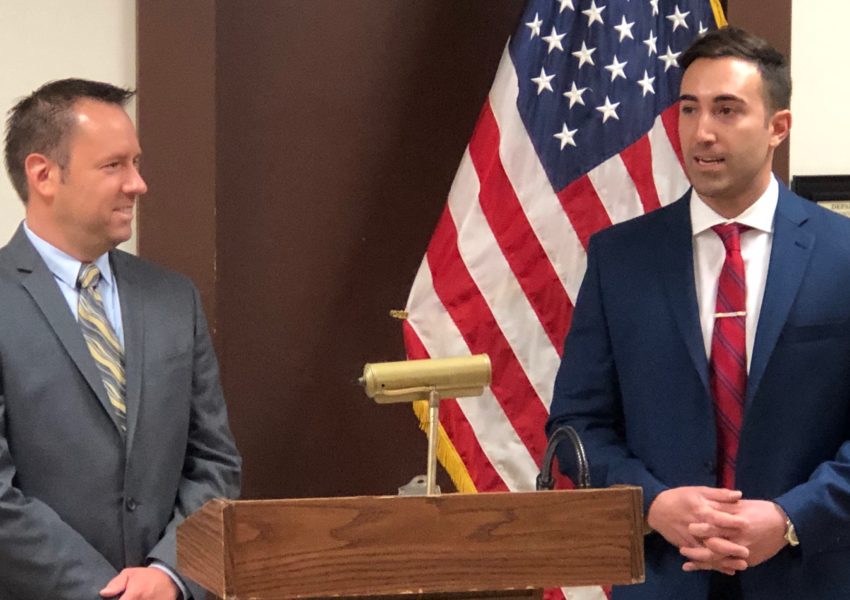 ROCHELLE PARK, NJ – The 38th Legislative District Republican team was out in force on Monday night in Rochelle Park were at least 150 were on hand at the West Passaic Street American Legion to support Paramus Councilman Chris DiPiazza the local favorite, Rochelle Park Mayor Mike Kazimir.

Assembly members Bob Auth, Holly Schepisi, Kevin Rooney and Chris DePhillips were there to show support for their possible future colleagues along with Senator Kristin Corrado from nearby LD40.

A large contingent of local current and former mayors and council members were present, too, as was BCRO Chairman Jack Zisa and 2021 gubernatorial hopeful Jack Ciatterelli, a former legislator in his own right who has been making the rounds at events all over the state

LD38 – dominated by Democrats in recent elections despite some close scrapes – is considered a leading Republican possible pick up opportunity this November.