NRCC: Kim has “the spine of a jellyfish” on the Green New Deal 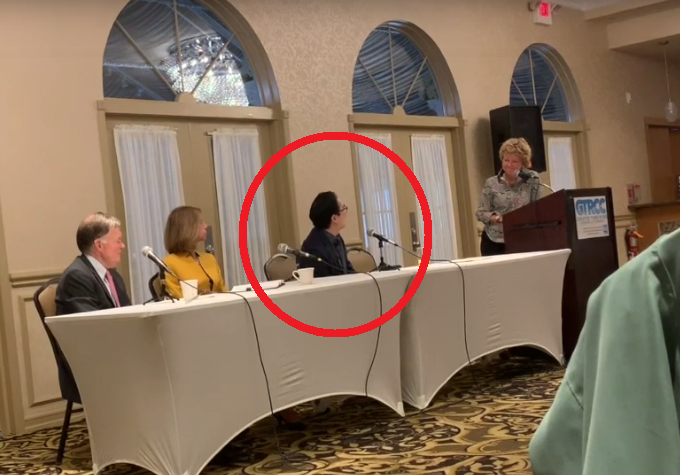 An NRCC tracker caught up to Kim at a Chamber of Commerce event in Toms River where the freshman Congressman badly hedged on a question about the hugely controversial socialist economic and environmental plan proposed by Congresswoman Alexandria Ocasio-Cortez:

“Kim, showing the spine of a jellyfish, declined to offer his thoughts, telling the audience he’s focusing on his district, to which a fellow panelist derisively remarked, ‘Good answer, Congressman,’” NRCC spokesperson Michael McAdams opined in a press release. “If Kim is too much of a coward to take a stand against AOC’s plan to ban cows and airplanes, how can New Jersey families count on him to fight for them in Washington?”

The official answer from Kim’s office wasn’t much better.

“Climate change is real, and we need realistic solutions to counter its threat to our communities. This isn’t a political issue, it’s personal to everyone who has to deal with its effects,” Kim said in a publicly released statement. “I’m focused on tangible solutions to prepare our communities for the next superstorm and strengthen our infrastructure. I hope my colleagues on both sides of the aisle joint me to address these issues and stand up for New Jersey.”