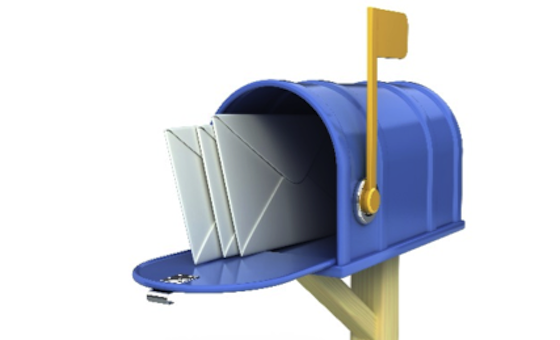 That’s what our Democrat friends keep telling us, but somehow we keep seeing examples of it cropping up in the news.

The latest: New Jersey’s U.S. Attorney reports that a Hoboken man has “admitted promoting a voter bribery scheme in two city elections,” one which spanned municipal elections between 2013 and 2015.

“In November 2013, Calicchio, Lizaida Camis, Dio Braxton and others – at Frank Raia’s direction – participated in a scheme to pay certain Hoboken voters $50 if those voters applied for and cast mail-in ballots for the November 2013 Hoboken municipal election. Under New Jersey law, registered voters are permitted to cast a ballot by mail. They must complete and submit to their county clerk’s office an Application for Vote by Mail Ballot (VBM Application). The clerk’s office processes the application and sends the applicant a mail-in ballot.”

“After the mail-in ballots were delivered to the Hoboken voters, Camis and others went to the voters’ residences and, in some cases, instructed the voters to vote for a rent control referendum that Raia supported,” all according to the U.S. Attorney’s press release.

Click here for the rest of the depressing and infuriating details.

Raia (a big time developer, for those of you who don’t know) was indicted last year.

And for those keeping score? This is the second big vote-by-mail related fraud story just this spring in New Jersey. Late last month, the incumbent Democrat mayor of Elmwood Park, reelected by a razor thin margin, was arrested for allegedly completing portions of mail-in ballots which weren’t his own. We’ve seen similar stories out of Hudson and Mercer counties just last year.

Hate to say I told you so again, Save Jerseyans, but the recent Democrat-spearheaded vote-by-mail law changes – which cause absentee ballots to be sent out to many voters regardless of whether they want them – remain a cause for MAJOR concern for good government activists and corruption watchdog groups.

One group of Republican legislators has asked the state attorney general to review the vote-by-mail process’s execution at the county level.

“The Mayor of Elmwood Park took the saying ‘vote early and often’ to the nth degree,” state Senator Sam Thompson of Middlesex County, a long-time advocate for adding safeguards to the process, declared in his own press release issued prior to the latest Hoboken story. “Until we have stronger voter fraud deterrents on the books, it’s only a matter of time before this happens again. I also would like to echo Assemblywoman Schepisi’s call to investigate every case of election tampering in New Jersey. Voter fraud is real, it is happening in our communities, and it must be stopped before the next election.”