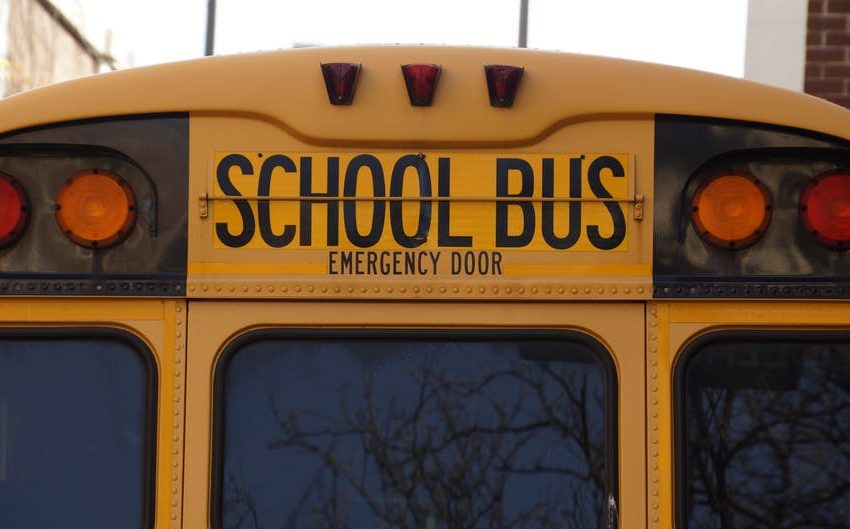 OCEAN TOWNSHIP, N.J. – Democrats in Trenton are fighting with one another quite a bit these days, and there’s a strong possibility of a FY 2020 budget impasse, but one area where they still agree: the suburbs should fully fund urban education.

11th Legislative District GOP challengers Mike Amoroso and Matt Woolley tried to press this point on Monday, calling on Governor Murphy and the Democrat legislature to restore $65 million in school funding that’s slated to be taken from ten LD11 school districts by 2025.

“When staff and programs are cut, students and teachers are hurt, and the quality of education drops. We must restore full funding to our affected school districts,” said Amoroso in a campaign press release.

The district had all-Republican representation until 2015 when Democrats took out both GOP Assembly members; in 2017, Democrat Vin Gopal finished the job by retiring long-time Republican legislator and then-incumbent state Senator Jennifer Beck.