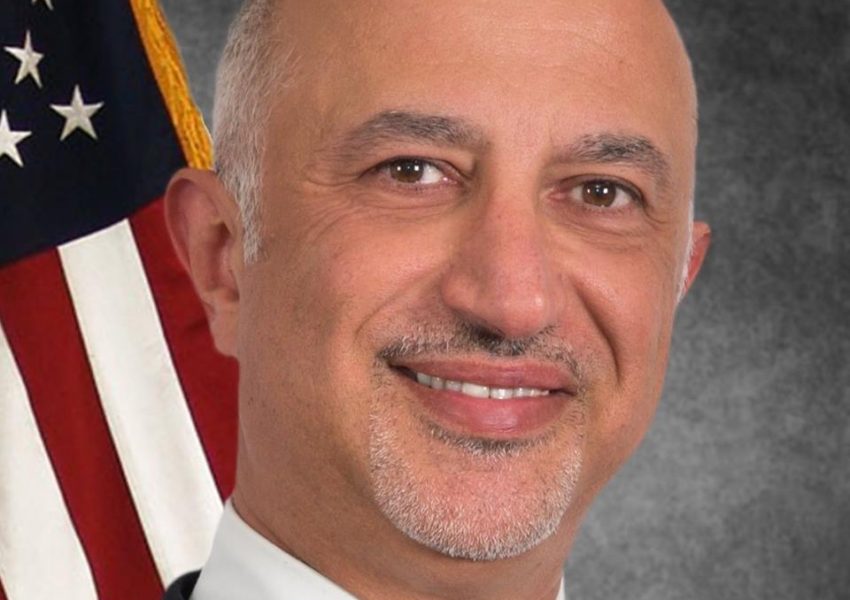 MONTVALE, N.J. – The DCCC anticipated his run by taking cheap shots at him early.

This week, Syrian-born Mayor Mike Ghassali (R-Montvale) announced that he will be seeking the Republican nomination for the 5th Congressional District in 2020:

Friends, I am honored to announce my candidacy for U.S. Congress. Please join me at the official announcement ceremony and a rally on July 1st. pic.twitter.com/r4WWKw33cV

Ghassali’s outspoken opposition to Sanctuary Statehood makes him an intriguing candidate for the Republican Party in the 2020 cycle when President Trump will seek reelection and Governor Murphy will likely factor heavily into races up-and-down the ballot.

The winner will face-off with incumbent Democrat Josh Gottheimer.