Is Bon Jovi leaving New Jersey (and its property taxes) behind? 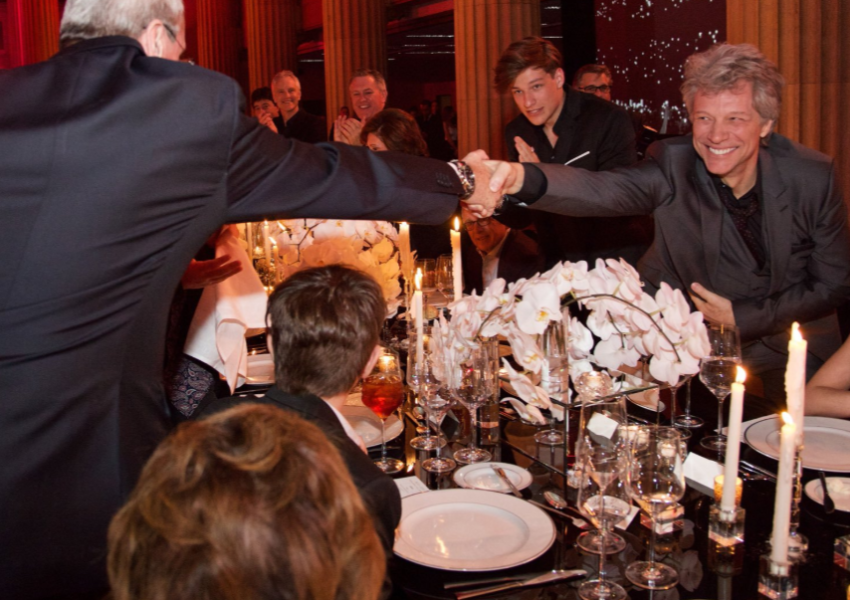 TRENTON, N.J. – He campaigned for future Governor Phil Murphy. He also hosted a fundraiser for Cory Booker. He runs a restaurant where you donate or volunteer for your food. Jon Bon Jovi’s reputation as a liberal activist is well-established.

But is he unwilling to keep paying the taxes that go along with living in a Leftist paradise?

News broke late last week that the famous New Jersey rock-and-roller’s 18,000-square-foot Middletown (Monmouth County) home is on the market. In 2018, Bon Jovi paid $218,477 in property taxes or $6,700 more than he paid in 2017 for his New Jersey riverfront mansion located not far from Murphy’s own similarly-priced real estate. Coincidentally (or not?), Bon Jovi purchased a $10 million Florida villa in 2018. Is he giving up on the state that made him famous? And the property taxes that fund his favorite Leftist politicians’ plans and schemes?

If so, then he’s certainly not alone.

Giants football and broadcasting legend Phil Simms has his New Jersey home on the market, too. The New Jersey region reportedly lost 5,700 millionaires in 2018 alone.