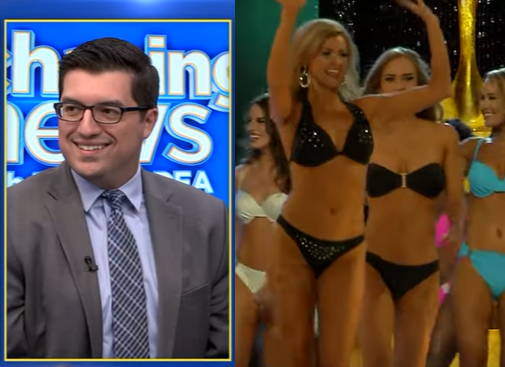 ATLANTIC CITY, N.J. – The Miss America Pageant pocketed $12 million over three years courtesy of New Jersey taxpayers. Now the pageant which was born in Atlantic City is leaving (again), this time for Connecticut.

Save Jersey‘s Matt Rooney was back on the Chasing News A+ Panel this week to discuss what went wrong and what it tells us about life in the Boardwalk Empire.

“The State of New Jersey and its taxpayers have been throwing money at Atlantic City for a number of years and it’s just not working because there’s problems that go much deeper than tax dollars,” said Rooney. “It’s a place that needs to evolve and become an entertainment destination center. If it just continues to be a few old dusty casinos? It’s never going to get there.”