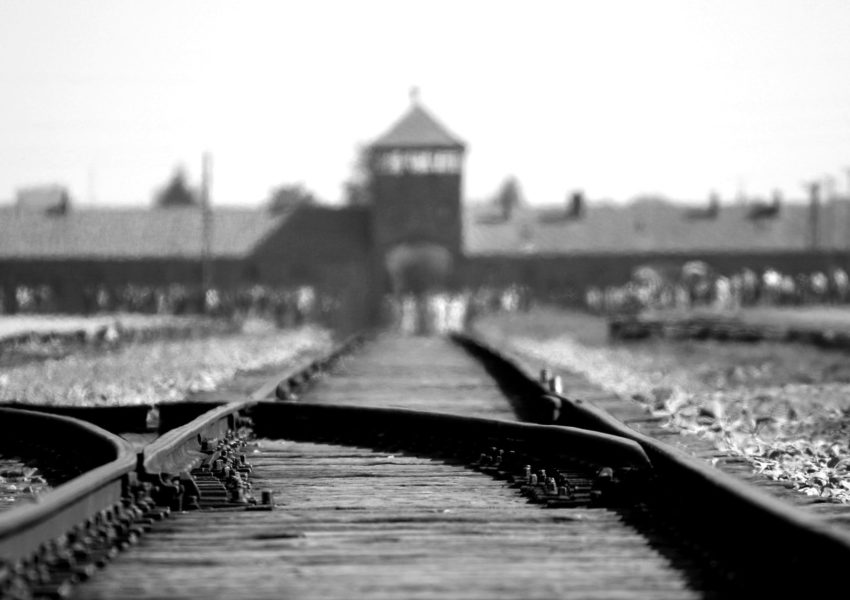 Mosberg offered to take “AOC” on a tour of German concentration camps to educate the Democrat socialist, an offer which she rejected:

Big shout out to Ed Mosberg, Holocaust survivor & Parsippany resident who won’t stand for AOC’s & the Left’s equating our brave ICE agents with Nazis. Who knows more about the horrible truth of real concentration camps, Mr. Mosberg or AOC? https://t.co/n7AIynAWRK

“She should be taught a lesson,” Mosberg told the New York Post. “If you’re not there, you will never know what happened. She doesn’t want to learn — she’s looking for excuses. I would like to nominate her for the Nobel Prize in stupidity.”