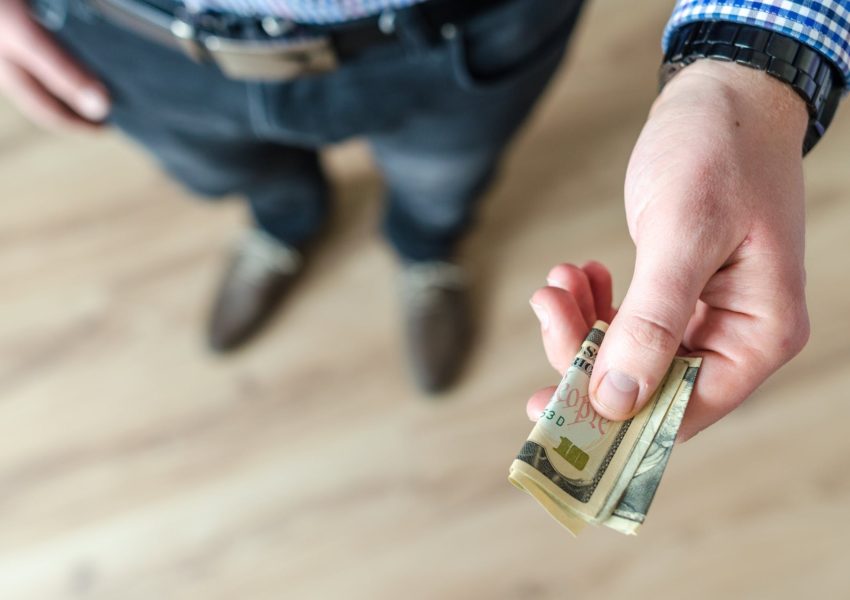 Effective July 1, 2019, employers must pay their employees $10 per hour (instead of $8.85) consistent with a series of planned planned increases enacted back in February.

The state’s minimum wage will now increase by $1 annually until it hits a new high of $15 in 2024. The state’s seasonal employees and farm workers will see their mandatory minimum wages rise, too, but not until January 2020. The same schedule applies to very small businesses with five or less employees on payroll.

Increases after 2024 will be automatic, pegged to the Consumer Price Index (CPI).

Governor Phil Murphy and Democrat lawmakers negotiated and adopted the scheduled increases notwithstanding a mountain of evidence indicating that higher minimum wages will succeed primarily in eliminating entry level positions.