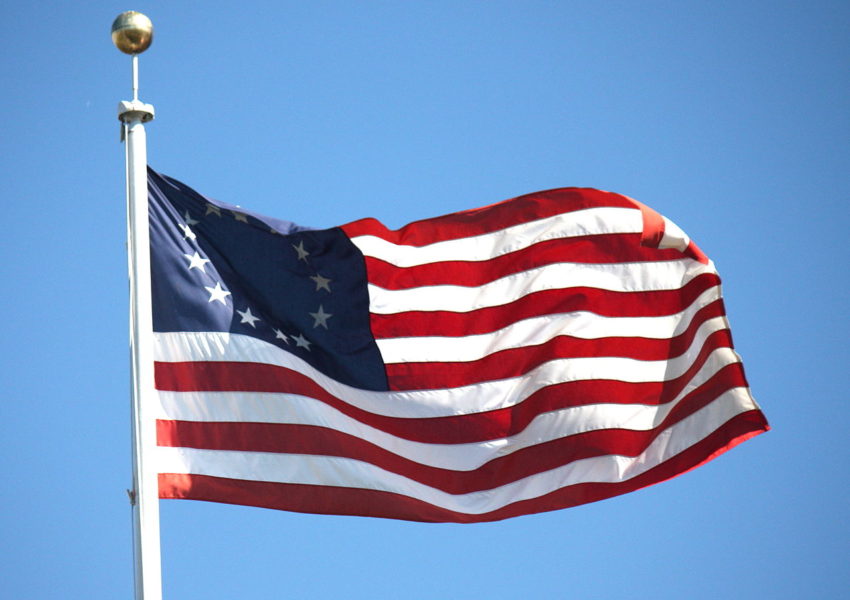 VINELAND, N.J. – Nike is once again making a marketing decision to appeal to foreign and far-left consumer bases, this time by acceding to Colin Kaepernick’s demand for the footwear to stop selling a Betsy Ross Flag-themed sneaker. The ensuing backlash was predictable.

“While apparently the corporate executives at Nike are ashamed of putting the Betsy Ross Flag on their shoes, I am sure that homeless Americans – particularly our homeless veterans – would be proud to wear them on their feet – let alone grateful,” said Testa.  “Letting these perfectly good shoes go to waste would only compound this asinine and tone-deaf decision by Nike.  Since they recalled the shoes already shipped to stores and likely have hundreds of thousands of them sitting in a warehouse somewhere, it makes perfect sense to give them to people who need them.”

It’s been estimated that there are as many as 40,000 homeless veterans in the United States.

Testa is running in New Jersey’s 1st Legislative District this November which encompasses much of South Jersey including Cape May County as well as portions of Atlantic and Cumberland counties.

“I don’t know who the people are making these decisions, but the degree to which they are disconnected from regular people in places like Vineland, Millville, Ocean City, Lower Township and Middle Township is stunning,” added Testa  “Being a proud American should never be a partisan issue, no matter who sits in the White House.  Shame on these far-left fanatics and shame on the Democratic Party for embracing them.”

Nike’s now-discontinued Betsy Ross shoes are selling for hundreds or even thousands of dollars on resale sites.