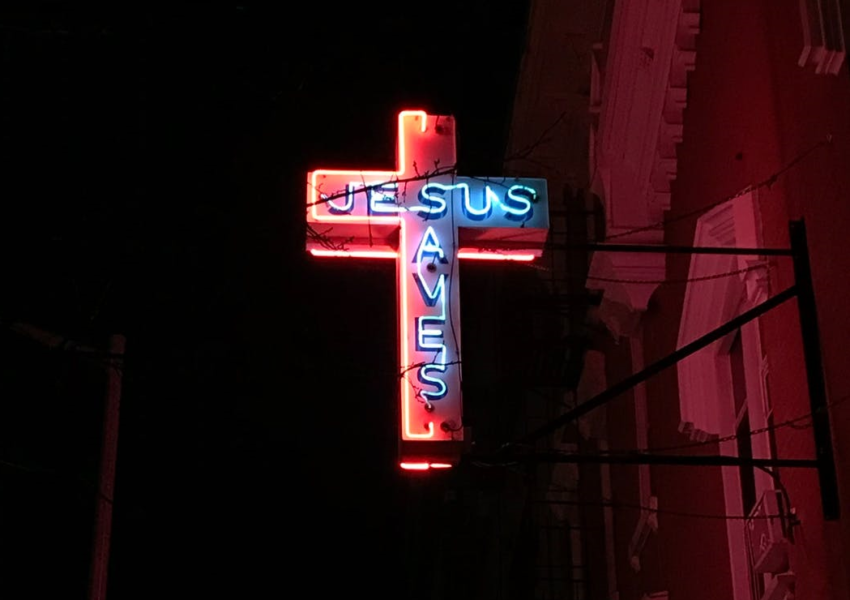 When I ran for the U.S. House of Representatives in 2008 and again in 2010, I often described myself as a social conservative and a fiscal conservative…in that order. My point was simple: if America got its spiritual house in order, I was convinced that some of its most pressing economic problems would practically take care of themselves.

Guess what? I still believe that. What’s more, I have a mountain of statistics to back up my argument. But first, allow me to provide some historical perspective.

During the First Great Awakening in the 1700’s and the Second Great Awakening in the 1800’s, something revolutionary happened across America. Not only did hundreds of thousands of people hear and respond to the gospel message, but their personal behavior changed dramatically. Churches opened and bars closed. Fidelity in marriage was matched by fidelity in business. Crime rates fell, school enrollment rose, hospitals were established, and new charitable organizations were founded to care for orphans and widows.

Sadly, although both of these revivals spanned multiple decades, Americans eventually returned to their secular ways. And by secular, I mean an undoing of much of the faith-driven societal progress that had been made.

Now, fast forward to the 21st century, where our national debt stands at $22 trillion and counting. Violent crime is rampant, with cities like Chicago resembling war zones and mass shootings grabbing news headlines on a regular basis. Opioid addiction is indiscriminately ravaging inner cities, suburban towns, and rural communities alike as millions of Americans seek to escape their physical, mental, and emotional pain.

Divorce claims roughly half of all marriages, leaving in its wake disillusioned adults and psychologically scarred children. Suicides are at an all-time high and homeless veterans aimlessly wander our streets, devoid of hope. And out-of-wedlock birth rates are skyrocketing, despite the fact that they are the leading predictor of future incarceration and lifelong poverty. 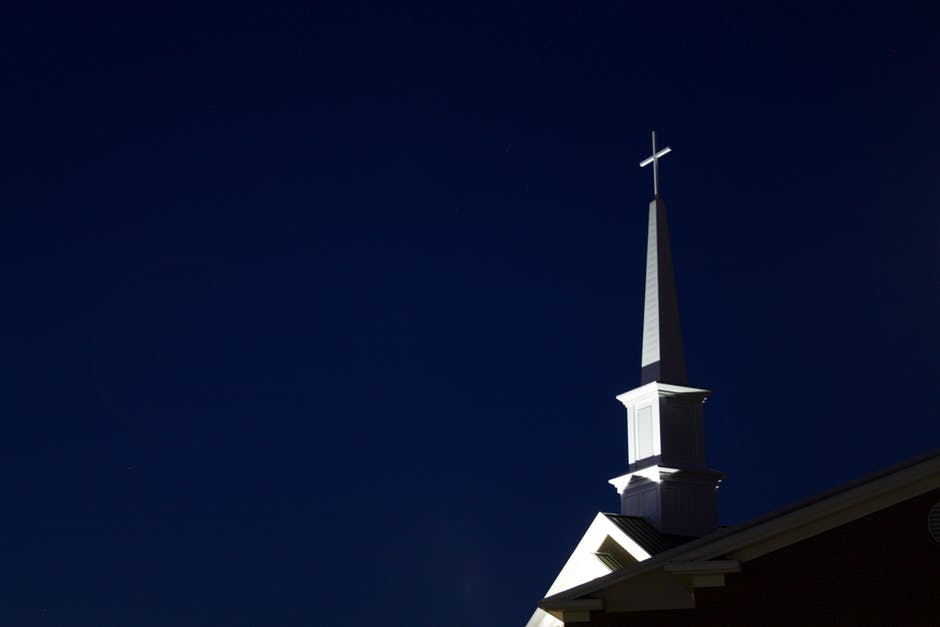 Speaking of incarceration, the annual cost of operating America’s more than 5,000 correctional institutions – including federal and state prisons as well as local jails – exceeds $80 billion. However, the real cost of incarceration is likely 10 times that amount, according to Carrie Pettus-Davis, director of Washington University’s Concordance Institute for Advancing Social Justice. “We find that for every dollar in corrections costs, incarceration generates an additional $10 in social costs.”

At $1 trillion, the broader costs of incarceration dwarf the operational costs of the U.S. government and include such factors as reduced earning potential, shortened lifespans, and higher mortality rates. Likewise, the actual costs of drug addiction in America multiply exponentially when related expenses are factored into the equation. “Taking into account the staggering costs associated with criminal justice, treatment and loss of productivity, we estimate that the real cost of America’s drug epidemic exceeds $1 trillion,” said Kumar Cidambi, CEO of the Center for Network Therapy.

If these disturbing statistics have you reaching for a bottle, think again. In a 2010 article titled, Excessive Drinking is Draining the U.S. Economy, the Center for Disease Control estimated the cost of excessive alcohol use in the United States at $249 billion…or about $2.05 per drink.

And then there’s welfare. It was designed to fill the void created by the breakdown of the American family, but it has inadvertently served to accelerate its precipitous decline. In 2011, federal spending on all means-tested welfare programs soared to $746 billion, according to the Congressional Research Service, with unemployment insurance and disability accounting for another $250 billion per year. Altogether, federal income transfer programs (not including Social Security and Medicare) now exceed $1 trillion annually.

The Senate Budget Committee found another $257 billion spent on social programs each year at the state level. That means that America’s welfare state boasts a budget larger than the GDP of 175 of the 190 wealthiest countries in the world.

Convinced? I most certainly am. If America wants to reduce its debt, eliminate its deficit, salvage our cities, and safeguard our children, there is only one true answer. Individually and collectively, we need to return to God.

That’s right, folks. It is time for a long-overdue Third Great Awakening. Please join me in praying for God to raise up a modern-day Jonathan Edwards, George Whitefield, or Charles Finney before it’s too late.