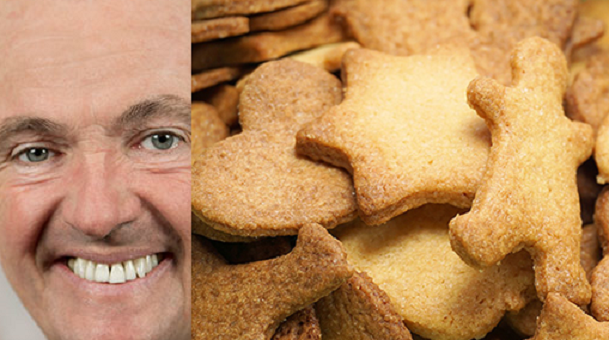 Bipartisan legislation to end the ban can’t get through the Democrat-controlled State Senate.

“This continued prohibition of the sale of home baked goods is another example of Trenton using its muscle to control people’s lives,” said state Senator Kip Bateman (R-16) on Thursday. “Every other state recognizes that folks aren’t going to keel over dead from cupcakes prepared in a home kitchen. New Jersey should stop being a roadblock that prevents home bakers from using their talents to supplement their family income.” Bateman is the sponsor of S671, legislation which would allow New Jersey bakers to sell their goods at local events including farmers’ markets.

A single Democrat is holding it up.

“It’s frustrating that one committee chair can hold up an entire community that’s ready to get to work and start paying taxes. Considering the state revenue impact, the Senate President should think about transferring my bill to the Budget Committee for consideration,” added Bateman, complaining about Senate Health Committee Chairman Joseph Vitale without naming him. “Home bakers can donate cookies and pies to be sold at fundraisers. There’s no reason to interfere with their right to start a side hustle and earn some extra money. It’s the American dream, fresh from the oven.”

The Democrat Assembly has passed the bill before; in 2016, a prior version of the bill had future Lt. Gov. Sheila Oliver as a backer