Millennial Misery: The Path To Socialism? 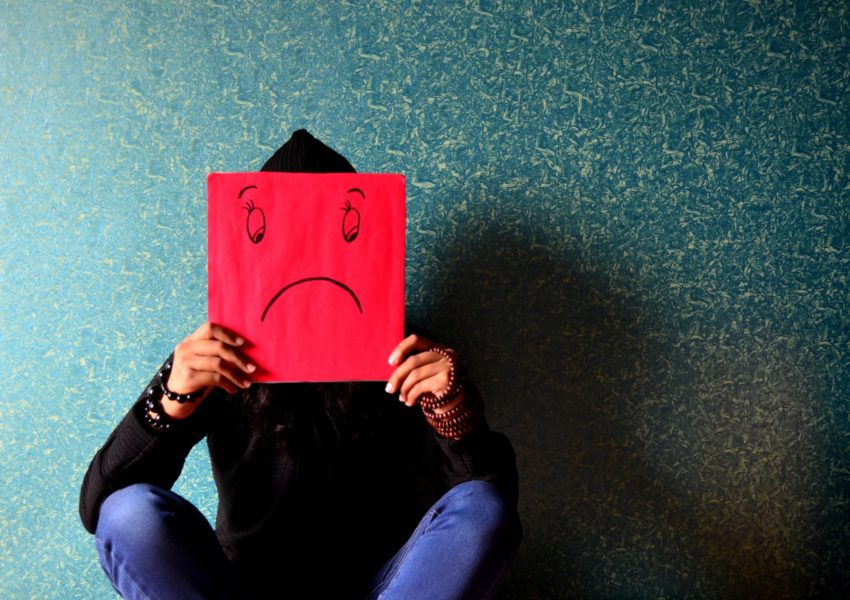 There are plenty of reasons offered for the Socialist-tilt of younger Americans. Media bias. A deeply-flawed education system. The economic upheaval of the late 2000s. A culture that prioritizes all of the wrong values.

Do these young socialists (gathered at their recent national convention) sound like happy people to you?

Anyone hoping for a renewal led by the Millennial Generation is hard-pressed to find something affirming in the news. Millennials are sad, and I’m not just referring to my generation’s addiction-like obsession with avocados, craft beer and positive reinforcement. They live in cities away from their families, adopt dogs instead of birthing children, and prize social media over in-person socialization. They’re #AloneInACrowdedRoom, light years away from their grandparents’ and great-great grandparents’ community-strengthening experiences in the post-war era.

The end result: Drug overdoses, suicides, and alcohol-induced death rates among Millennials are soaring both independently and in relation to those experienced by preceding generations.

Incidents of the dreaded depression diagnosis are on the rise.

22% report they’re friendless. Can you imagine? Nearly one-quarter of the next generation of American leaders can’t form normal human relationships.

3 in 5 believe life today is more stressful than it’s ever been. Over in the UK? A recent poll discovered 9-in-10 young Britons believing their lives lack purpose.

Only 42% of young Americans report belonging to a religious congregation; faith in the Almighty is dipping, too.

Millions who aren’t isolated in gentrified urban jungles are living at home with their parents in a very different form of isolation.

It’s grim across the board.

So is it any wonder why Millennials are increasingly willing to surrender themselves and their inheritance (the United States of America) to statism and its cousin, socialism? A utopian dream promising reprieve from a world that — without God, families, churches and substantive relationships — feels impossible to navigate without a paternal state to help you pay your rent, loans, and medical bills?

Also… a one-size-fits-all excuse to dismiss everything that doesn’t go your way as racist, bigoted, and fundamentally unfair? 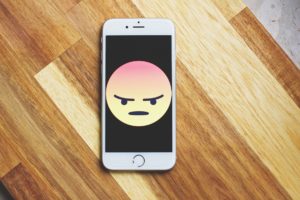 The problem goes beyond the practical. The promise of belonging is a powerful draw to an age cohort that’s members feel hopelessly detached from the sort of social and familial anchors which traditionally kept a person balanced. They’re adrift and willing to grab on to “hope,” “change,” “social justice,” or whatever other easily hashtagable fad imbues their lives with a feeling of purpose.

We’ve all heard Churchill’s famous quote: “Socialism is a philosophy of failure, the creed of ignorance, and the gospel of envy, its inherent virtue is the equal sharing of misery.”

All undeniably true. But perhaps what we’re confirming here is how the spread of misery is actually the first step in the process? The alpha and omega of a self-perpetuating cycle of shit? Socialism preys on the unhappy and bitter, and its adherents ironically only find more of what brought them to socialism in the first place. If that’s not enough to depress you regardless of your age then I don’t know what is.