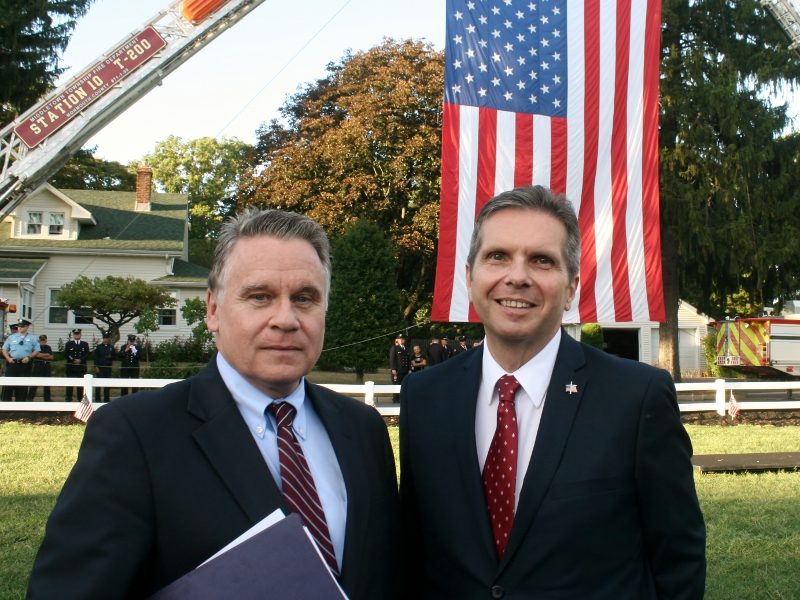 Congressman Chris Smith is running for 21st term in the House of Representatives next year and would be content to run another 4-5 times, according to a interview he had with NJGlobe.

“I’ve never been more enthusiastic about a job in my life,” Smith said.  “I hope to have another decade here.  I love it that much.”

Smith was responding to rumors that he would retire in 2020. In 2018, MoveOn.Org had a fundraising campaign based upon their lie that the Dean of the New Jersey delegation was retiring.