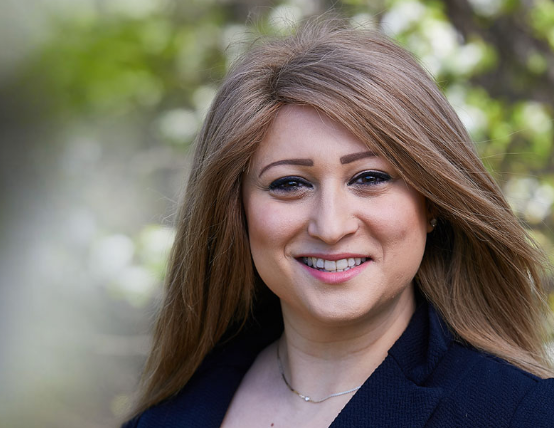 “As a millennial Republican woman who has good friends on both sides of the aisle, Alexandria Ocasio-Cortez’s brand of politics doesn’t represent me or everyone in my generation,” said Gibbs in her announcement. “Embracing socialism and turning our back on the great democratic experiment that is America is not the answer to our problems.”

Gibbs is a 30-something operative from the Layton-era Burlington GOP who has worked for the Engineers Labor-Employer Cooperative/Operating Engineers Local 825. She most recently served as a Burlington County freeholder until 2018 when Democrats swept to control of county government for the first time in many years.

Then-Congressman Tom MacArthur – whose 3rd Congressional District takes in most of Burlington County – lost in the same cycle to Democrat Andy Kim.

“I was born in South Jersey, raised by a single mom, worked to put myself through school, and became the first person in my family to graduate from college,” added Gibbs. “I am deeply troubled about the direction of our country and sitting on the sidelines waiting for someone else to fix it isn’t my style. I expect to make a final decision about my plans in the coming weeks and appreciate all the encouragement I’ve received.”

Improving the GOP’s performance in rapidly-turning-blue Burlington is key to taking back NJ-03. The district’s eastern portion (Ocean) remains reliably red, but the suburbs of Burlington County including Mount Laurel and Evesham Township have reflected the national trend which has vexed Republican candidates and strategists in the Trump era.