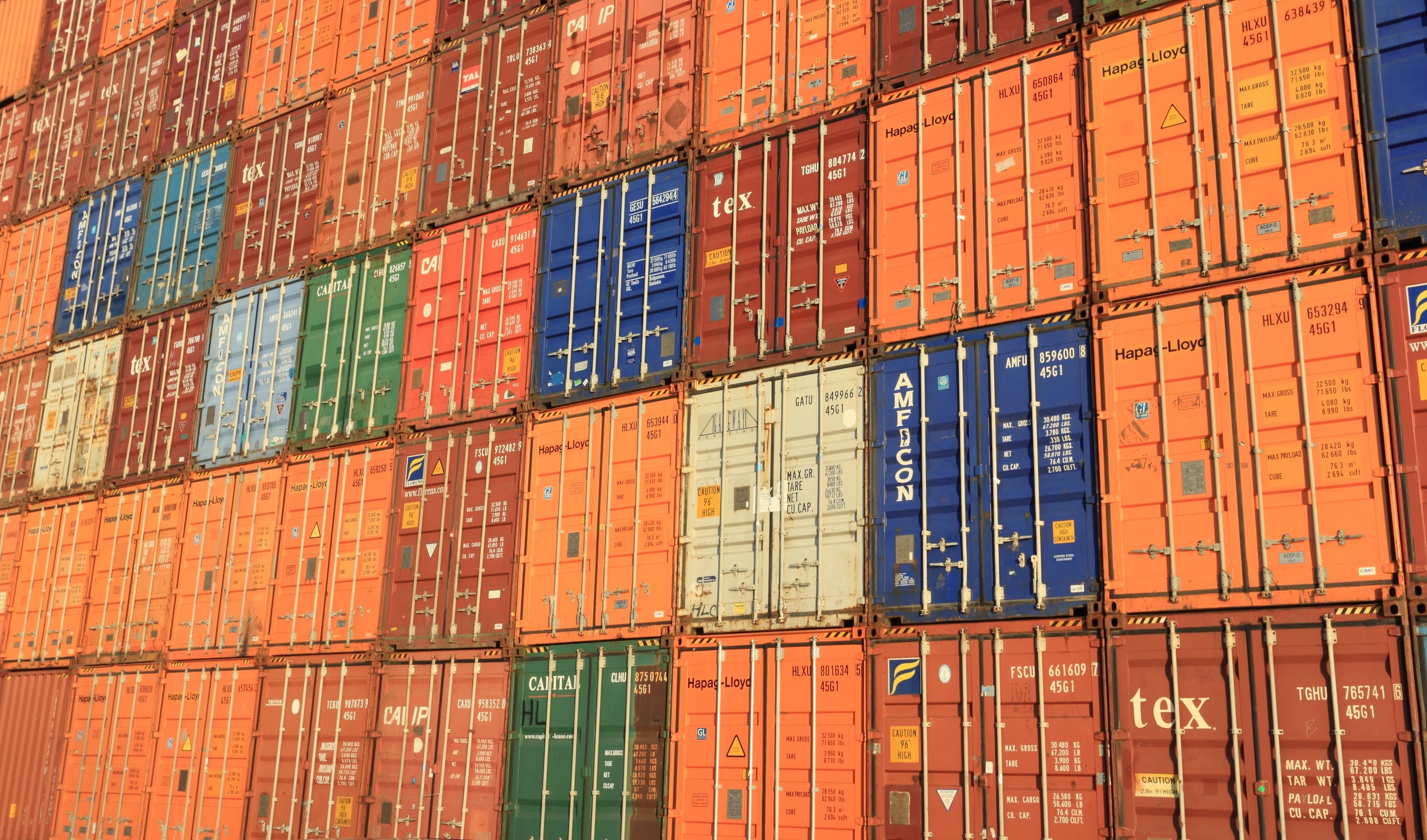 Last month, the Trump administration placed a 15 percent tariff on $112 billion worth of products imported from China. This is on top of the existing 25 percent tariff on a separate $250 billion worth of goods, affecting in total over $300 billion of imported products. It’s an ostensibly valiant measure against the belligerent communist regime — and in spirit I support the president’s bold stance — but the base and the general electorate have been hesitant to support tariffs. Instead of energizing voters, tariffs are a roadblock in the president’s path to a landslide reelection.

President Trump’s conservative agenda has awakened state economies from their slumber. Here in New Jersey, the unemployment rate is at a record low and is on track to go even lower. The state economies of key swing states — Pennsylvania, Wisconsin, and Michigan — have also experienced record growth under the Trump administration.

Voters in those industrial battleground states, however, are worried that America is swallowing a poison pill that will kill its roaring economic engine.

Forty-six percent of Wisconsin voters and 47 percent of Michigan voters say tariffs hurt the economy. But it gets worse in Pennsylvania, the battleground state that is teetering most towards the Democrats: 53 percent of its voters disagree with tariffs.

The numbers nationwide paint a bleaker picture. A recent NBC News/Wall St. Journal poll found that two-thirds of Americans support free trade, an all-time high. Moreover, a CBS News poll shows that two-thirds of Americans don’t want to pay more for tariff’d products, and a SurveyMonkey poll reveals that 66 percent of independents think tariffs are “bad for the United States.” And to put the final nail in the coffin, 47 percent of Americans (and one in four of his supporters) think tariffs will hurt their state economies, according to a USA Today poll. These numbers demonstrate that Americans understand tariffs are taxes that American companies — not China or other governments — have to pay.

As an ardent supporter of the president, I am troubled by these numbers. 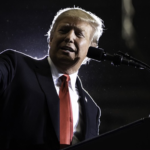 However, it’s not too late to pump the brakes on tariffs and implement alternative policy prescriptions, such as exercising existing sanctioning powers within the Treasury Department, that don’t carry the political baggage tariffs do, to kneecap China for its unfair marketplace practices. And by moving beyond tariffs and considering the alternatives, the president can secure the coveted suburban vote. Suburban voters who lean conservative are alienated by the tariffs, according to Charles Franklin, director of the Marquette poll.

A number of polls show that voters support how the president has handled the economy but disagree with him on tariffs. Without tariffs, the president has a spotless economic record to present to voters. One that demonstrates that he is the bona fide champion of the working class.

This is an important point worthy of broader discussion among the strategists behind the president’s reelection effort. As Trump campaign manager Brad Parscale and RNC Chairwoman Ronna McDaniel meet in New York this week for the “Trump Pence Victory” retreat, they should consider using this opportunity to craft an economically inclusive platform that will win over those suburban and independent voters and counter the Democrats, who are politically activated, making it difficult to replicate the 2016 electoral map, when the president narrowly won the industrial belt. If President Trump reconsiders his support for tariffs, he has an opportunity to expand the movement’s base and to guard his administration’s achievements by securing future presidential victories for the Republican Party.