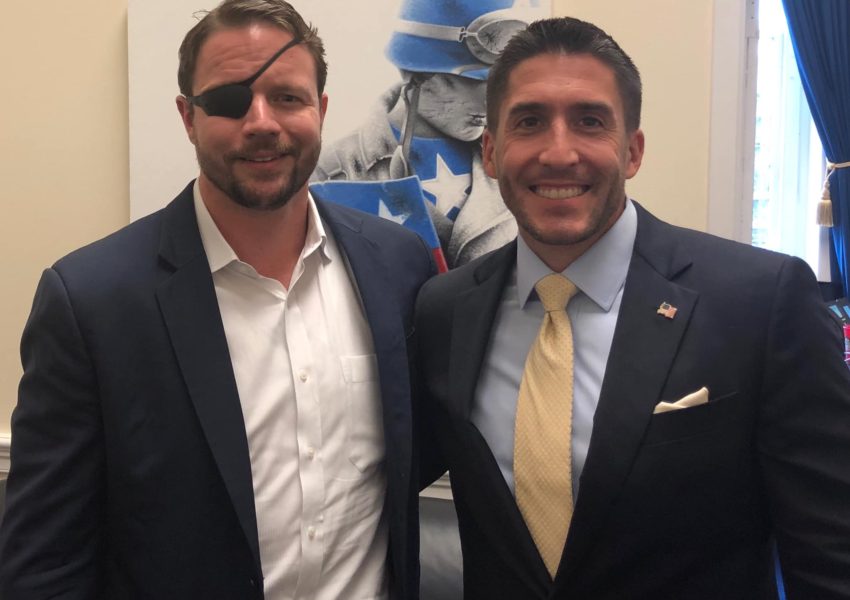 For example: New Jersey remains the only U.S. state to tax military combat pay despite its millions of taxpayer dollars invested in services for illegal aliens.

“If we didn’t tax combat zone pay, it’s estimated to cost the state about $1.1 million in tax revenue. That is less than one third of what we gave illegal immigrants in college aid and free legal services last year. That right there sends an absolutely terrible message to our military members and tells me that this state’s priorities are extremely out of line,” said Peters who is also a NAVY Seal.

A2451 (and prior versions of it, all designed to join the other 49 states and the federal government in exempting combat pay) have remained mired in the legislature for nearly twenty years.

“It’s estimated that every New Jersey service member in a combat zone loses about $400 a year because of this. That’s no small deal. Imagine paying your state $400 a year for the pleasure of getting shot in a foreign land,” added Peters. “New Jersey shouldn’t hold the embarrassing title of being the only ones who tax hero pay. It’s a disgrace, and we need to solve this immediately.”