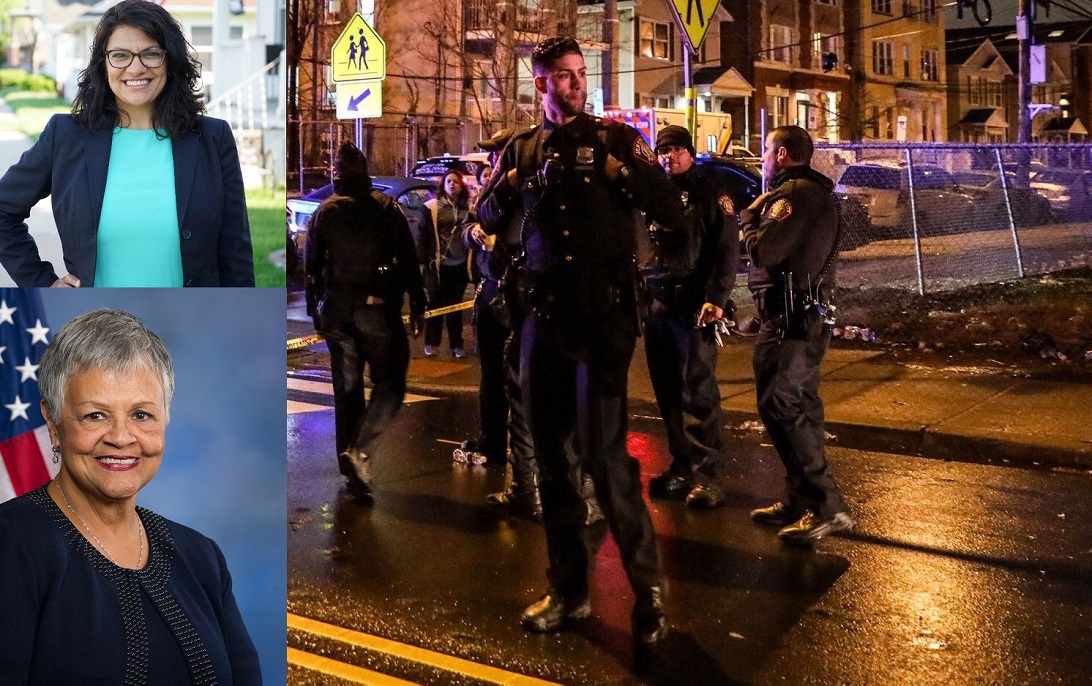 My heart sank on Tuesday, as I helplessly watched the war zone that unfolded in Jersey City, my childhood home and city that I served for 25 years as a Jersey City Police Officer and Detective.

A fellow officer, who was a husband and father of five, along with members of the Jewish Hasidic community, were gunned down in broad daylight in what we now know was a terrorist attack.  There was a plan in place, a targeted location, and a premeditated intent, not to threaten, but to kill in cold blood. This was an act of gutless terrorism, not a robbery gone awry or a drug deal gone wrong, and certainly not “some people did something.”

The ongoing debate over public safety, which includes funding, training and upgraded tactical tools for law enforcement has lost sight of what is truly important.  The safety and security of public.

When bad people decide to cause harm, there is one thing standing in the way of their plans – the brave men and women of law enforcement.  If those people are not given the tools necessary to stop an attack, the damage that can be done would be catastrophic. 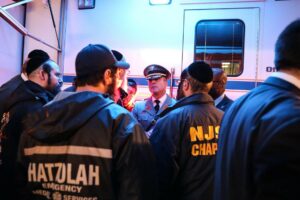 o one has to wonder what people like New Jersey’s 12th Congressional District Congresswoman Bonnie Watson Coleman was thinking back on September 11, 2019, when she urged opposition to Mercer County’s purchase of an armored vehicle, similar to the one that was driven through the storefront in Jersey City to protect officers as they came face to face with armed terrorists.  Politicians who put their politics before public safety should be ashamed and the public should be outraged.

It seems as of late, it is the “cool” thing to blame Law Enforcement for a myriad of problems.  Respect for our law enforcement,  who selflessly serve their community, are often picked out and used to try and further a political agenda that clearly chooses not to acknowledge the dangerous world we live in.

Just this past week, “Squad Member,” Congresswoman Rashida Tlaib, blasted out through her social media that “white supremacy” was to blame for the Jersey City attack.  After being called out for her misleading and factually inaccurate post, Tlaib took the post down.  However, the damage was done.  A false narrative was spread by a Member of the United States House of Representatives pushing an agenda over the facts.

In the last week alone, we have had a terrorist attack on a U.S. military base and now in Jersey City.  Perhaps different agendas but the same motivator, hate.  I denounce all groups whose mission is to perpetuate hatred and who will stop at nothing to destroy who they consider an enemy.  In regard to any group who executes members of law enforcement and members of the community based on their religious or social beliefs, I urge the Department of Homeland Security to label them as Domestic Terrorist Organizations.

The refusal to support public safety by socialists like the Squad, and our own Congresswoman Bonnie Watson Coleman is simply unacceptable and dangerous.

Public Safety and the safety of law enforcement is not a partisan issue.  American’s security comes first.