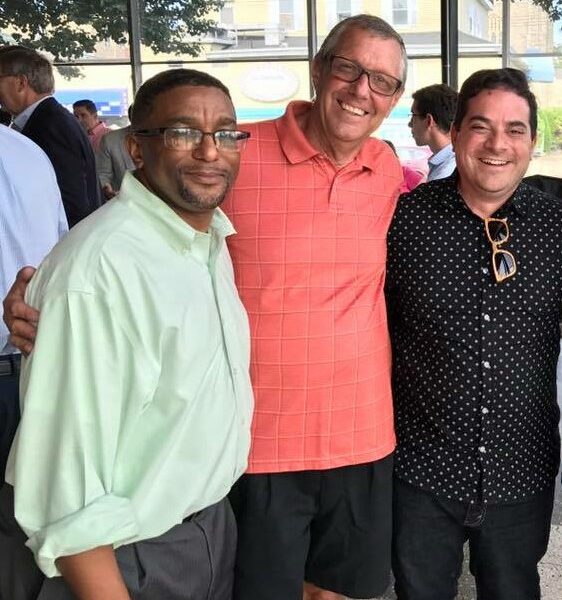 Bill Robinson, the Democrat volunteer operative and sign guy who former congressional candidate Tiffany Kaszuba accused of “concerning” and “unhealthy” behavior has resigned from the New Jersey Democratic State Committee, according to one of the Monmouth County Democrats who is allowed to talk to MMM.

Monmouth Democrat Chairman Dave Brown (not allowed to talk to MMM) called for Robinson’s resignation from the State Committee and banned him from Party activities after he and Senator Vin Gopal (allowed to talk to whoever he wants) were widely criticized on how they initially handled Kaszuba’s concerns.