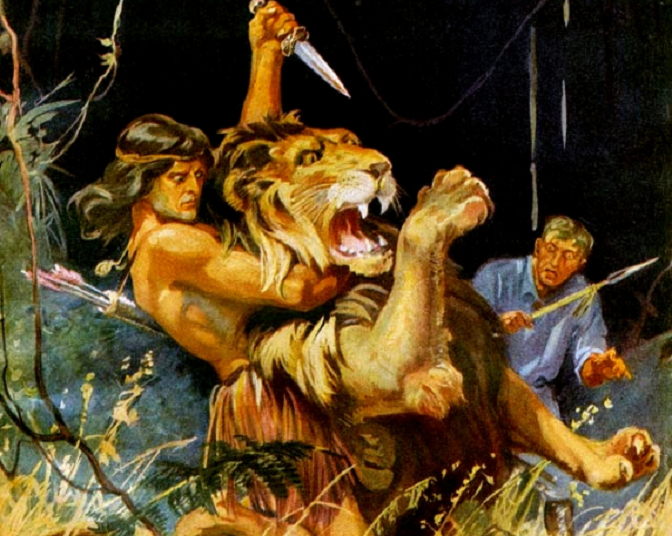 TRENTON, N.J. – A tri-state area school has cancelled its production of Disney’s ‘Tarzan’ because, according to some parents, it’s racially insensitive.

Save Jersey‘s Matt Rooney returned to the Chasing News with Bill Spadea A+ Panel this week to offer his two cents on this latest manufactured controversy.

“When we cater to this small segment of our population that is hyper-sensitive about everything, it makes it so we can’t have a conversation,” said Rooney. “Pretty soon, we’re just going to have to wrap ourselves in bubble wrap, stand in the corner, and just not talk to one another. That’s going to be the only way to avoid offending anyone, and that’s no way to have a civilization.”