The REAL Danger Of A Bernie Nomination: Complacency | Cirucci 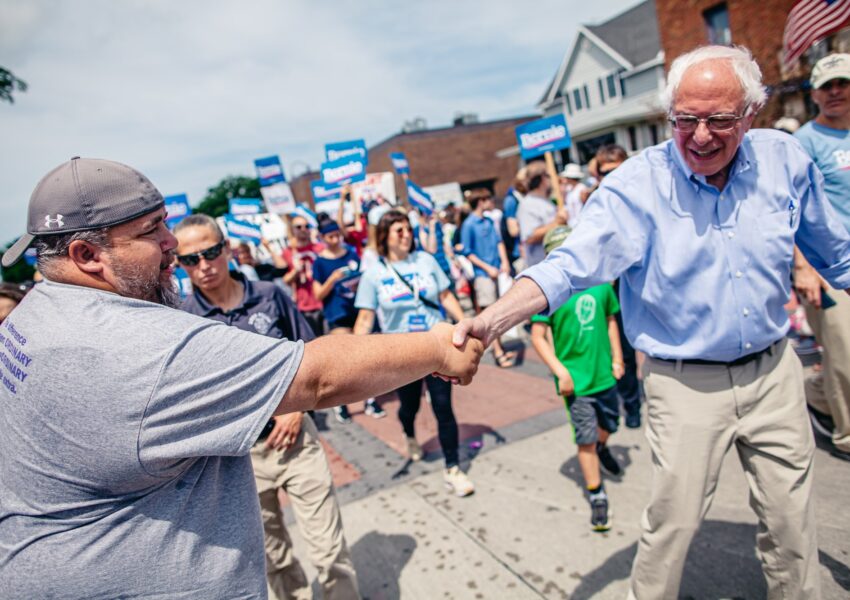 Yes, his followers are rabid and irrational.

Yes, he’s never met a leftist dictator he didn’t like.

Yes, he’s a menacing polemicist and a demagogue.

And, yes Bernie Sanders is disdainful of just about everything that makes America great.

But the real danger of a Bernie nomination can be summed up in one word: complacency. That’s right — complacency!

Because if Bernie becomes the Democrat nominee a lot of the people who oppose him will be tempted to assume that he has absolutely no chance of winning (for all of the reasons cited above and many others) and they won’t bother to get involved or even bother to vote. They’ll think: never gonna happen; no way! They’ll simply conclude that Trump will run away with it and they’ll tune the whole thing out. Many will just laugh it off and even start celebrating before the people who actually vote have their say.

And that would be a very, very, very big mistake. 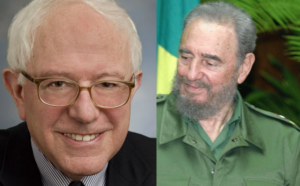 Because Bernie’s people really are rabid. They’re zealots who will stop at nothing to get their man elected. And Bernie knows that this is his last and best chance — the final round in a long, long battle he’s been fighting right from the start. So, this is very serious for him and his troops and they’ll pull out all the stops.
Don’t underestimate this man.

And don’t dismiss his persuasive powers.

And don’t disparage the appeal of his “free-free-free” message.

If Bernie becomes the nominee, this will be a true dividing and defining moment for America — a genuine “all hands on deck” moment.

Do not fool yourself. He can win.

And you can make it happen if you become complacent.