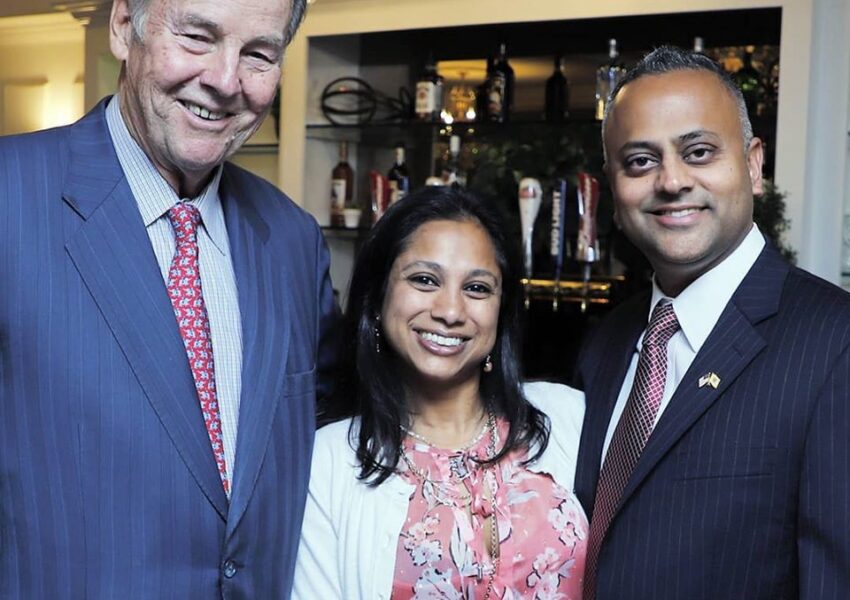 MOUNT LAUREL, N.J. – Rik Mehta’s momentum continued on Saturday when he picked up the support of both the Burlington County and Monmouth County Republican organizations.