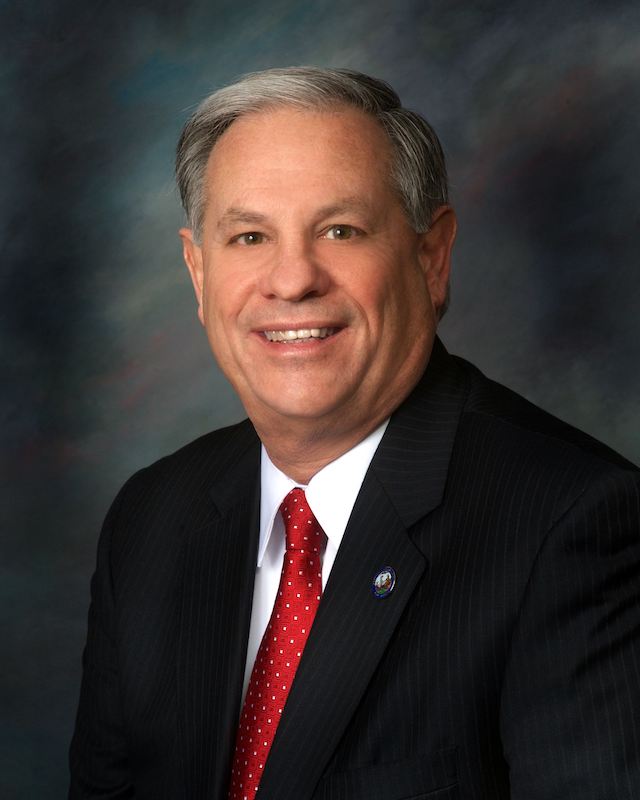 Be on your guard, Save Jerseyans.

Yes, for a virus against which hand washing and social distancing are our only defense at the moment, but also against politicians prone to getting a drunk on power at the first sign of a crisis.

Enter Bergen County’s Democrat Executive James Tedesco. He earned a rare albeit gentle rebuke from the Murphy Administration on Tuesday for getting ahead of the governor and issuing a draconian set of county-specific restrictions on Monday including shuttering shopping malls and even some small private businesses (like law firms not in the middle of a trial).

Bergen does lead the state with 84 confirmed cases (as of Tuesday afternoon). Of course, Tedesco has no REAL legal/constitutional authority to do what he did whether there are 84 cases or 8,400 confirmed cases of COVID-19. Moral authority??? Who does he think he is? Pope Francis?! 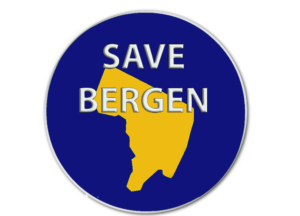 Apparently. For now, at least, Pope Jim’s order is temporarily delayed until Saturday.

“Yesterday evening, I first presented Executive Order 2020-1B, which outlined additional measures to slow the spread of COVID-19, including the closure of all non-essential businesses,” Tedesco explained after the fact. “Since then, I have been in discussion with Governor Phil Murphy’s administration to examine the impact of my proposed Executive Order. As I said yesterday, while these may seem like extraordinary measures, these are extraordinary times. Our procedures make every attempt to be consistent with State guidelines, but we must remember that the severity of the situation in Bergen County is greater than any other area in the State.

Jim Tedesco is among the first to go way over the line in this crisis, Save Jerseyans.

He will not be the last, and I expect the oversteps may grow progressively more offensive the longer this crisis lasts.

Just last week, the municipal government of an Illinois town passed an ordinance giving itself authority to prevent the sale of firearms. How long before a Garden State municipality pulls the same thing?

Constant vigilance, folks. From here on out. There are wannabe little authoritarians at-large in this country and certainly in our state. If you don’t say something when they act out? We may not have the same country on the other side of this pandemic.