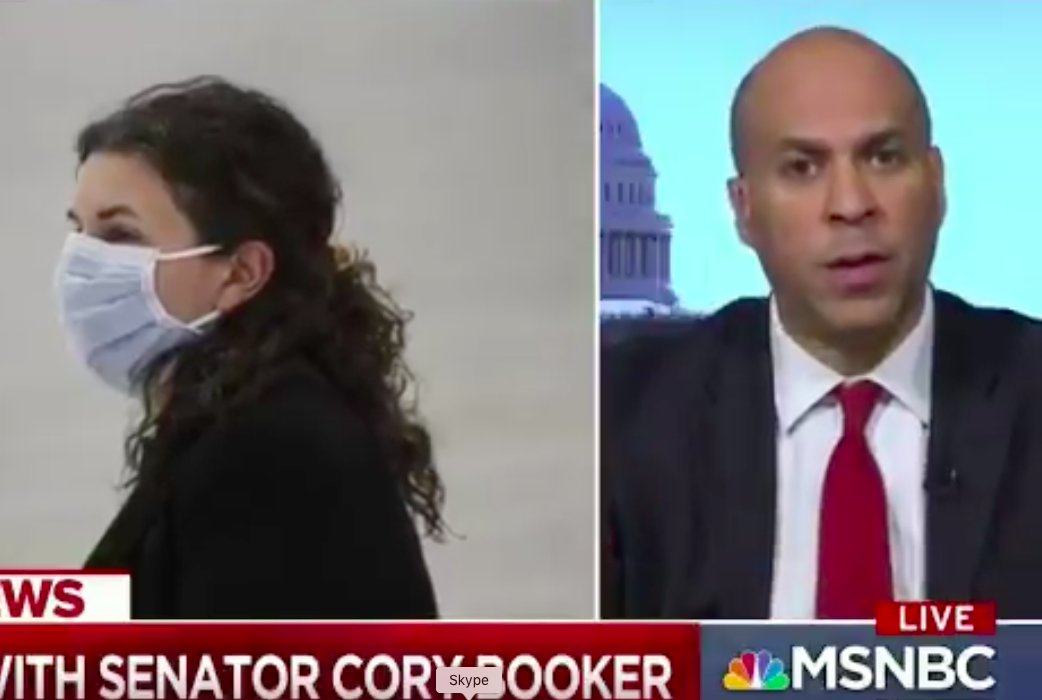 Senate Democrats blocked a COVID-19 GOP stimulus package over the weekend; the espoused rationale (“it doesn’t do enough for workers”) was right out of the Democrats’ use-worn class warfare playbook.

Spartacus aka Gropacus aka Cory Booker went a step further during a Sunday MSNBC appearance. Booker argued (without explicitly saying so) that a good crisis should never go to waste, urging Congress to seize upon the Wuhan-China virus crisis to “reform corporate culture” and push for dramatic environmental regulations.

As we move forward with a #COVID_19 relief package, the number one concern has to be workers. We should use this moment as an opportunity to reform corporate culture in a way that supports employees—not stock buybacks or higher pay for CEOs. pic.twitter.com/ejwU05mdo1