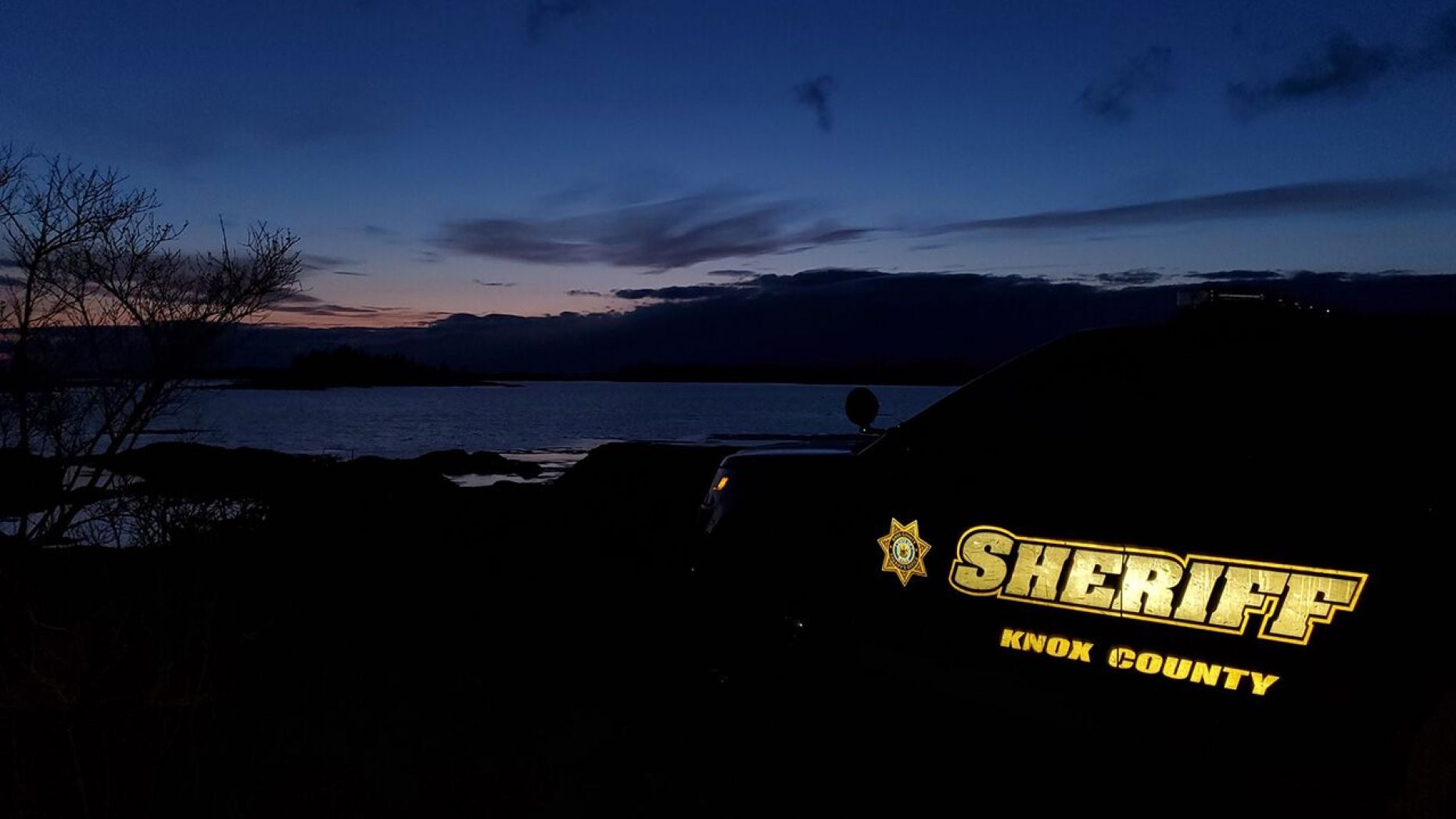 PORTLAND, ME – New Jersey has never been one of America’s most popular states, but it’s new dubious distinction as a COVID-19 hot spot is inciting fear and potentially even violence towards Garden State residents.

A particularly scary incident unfolded on Friday in rural Maine which illustrates the problem.

According to local authorities, a group of armed Maine vigilantes attempted to forcibly quarantine three New Jersey workers. The Maine residents allegedly cut down a tree and used it to block the New Jerseyans’ rented home. The workers were reportedly in Maine for a long-term construction project.

“Deputies have learned that there is a general belief by some island residents that the Cripple Creek Residents are supposed to be quarantined because they came here from another state and could have COVID-19,” the Knox County Sheriff’s Office explained in a Facebook post.

“Whether someone is a Maine resident or not, they have the right to free movement and anyone who infringes upon that free movement is potentially violating the law,” the Sheriff’s office added.

Maine State Representative Genevieve McDonald, a Democrat, opined on her own Facebook page that “[t]his is not something to be celebrated.”

“Now is not the time to develop or encourage an ‘us vs. them’ mentality,” McDonald said. “Targeting people because of their license plates will not serve any of us well. Every person, whether local or from away, who leaves the island and comes back puts their community at risk.”

New Jersey had approximately 13,386 confirmed COVID-19 cases and 161 deaths as of Sunday afternoon.

Maine has only 253 confirmed cases.