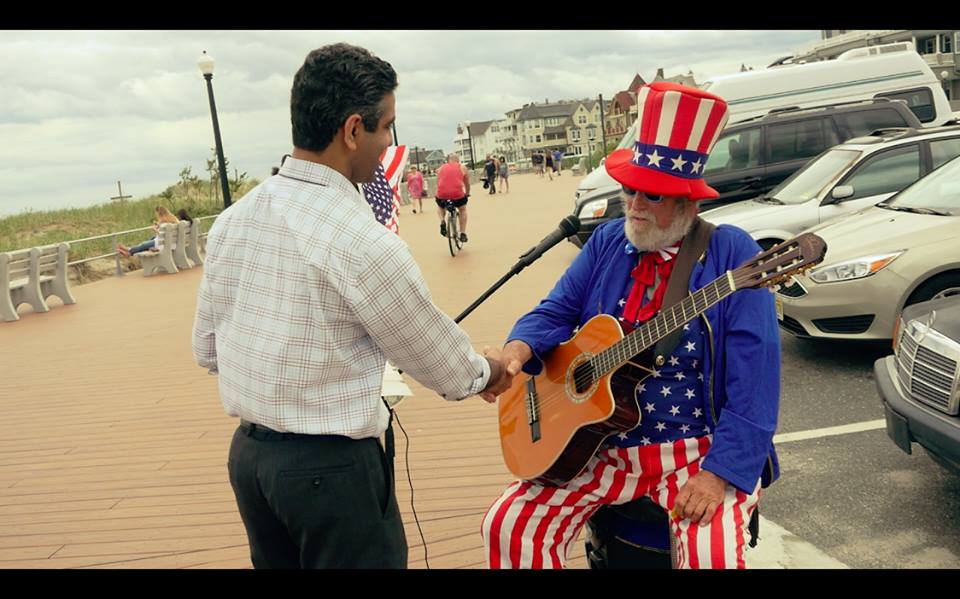 Mehta still has 12 other lines/slogans and the endorsement of the Morris GOP, but Singh now boasts Atlantic, Cumberland, Ocean and Cape May. Combined, he could have enough Republican votes to win a low-turnout COVID-19-impacted primary on June 2nd. Ocean alone is a treasure trove of votes for Republicans in statewide contests.