Spring elections in New Jersey could be 100% by mail 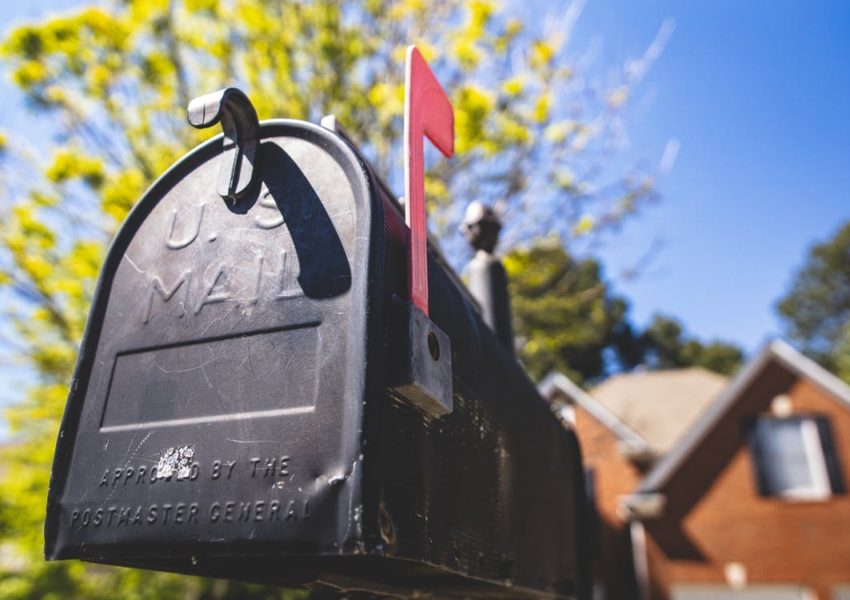 TRENTON, N.J. – Some critical elections are coming up over the next few months; Garden State voters may be participating exclusively by mail thanks to the coronavirus pandemic.

On Monday, Governor Phil Murphy confirmed that his administration is considering exclusive online voting for at least upcoming March, April and May local elections.

“No updates since David asked me yesterday,” said Murphy according to David Wildstein’s New Jersey Globe. “I would expect (Lt. Gov. Sheila Oliver) and I will get recommendations within the next day or two.”

On March 31st, Atlantic City residents will vote on whether to change the perennially-troubled Boardwalk Empire’s form of government from a ward system to an all at-large council and an appointed city manager.

April will see a number of school board elections and then local non-partisan elections in May.

June 2, 2020 is primary day when a host of contests including the NJ-03 and NJ-05 GOP primaries will be resolved.

All sides of these contests are furiously crunching the numbers to figure out who an all-mail election favors and which strategies need to be adopted to capitalize on a unique remote campaign.

“Today, I urge Governor Murphy and legislative leaders to pass legislation allowing this year’s June primary election to be conducted completely via mail-in ballots to best protect public health in the midst of the Coronavirus pandemic that is increasingly spreading in New Jersey,” said Kate Gibbs, one of the two major NJ-03 Republican combatants. “Forget about party labels, we need to come together as a state and as a country and start dealing with this crisis as adults. I recognize the election is nearly 80 days away, but in order to have a fair and secure election, this decision can’t wait. Our Secretary of State, Superintendents of Election, County Clerks, and Boards of Election need to know the rules now to properly plan for June.”