On toilet paper, price gouging, and the free market | Rooney 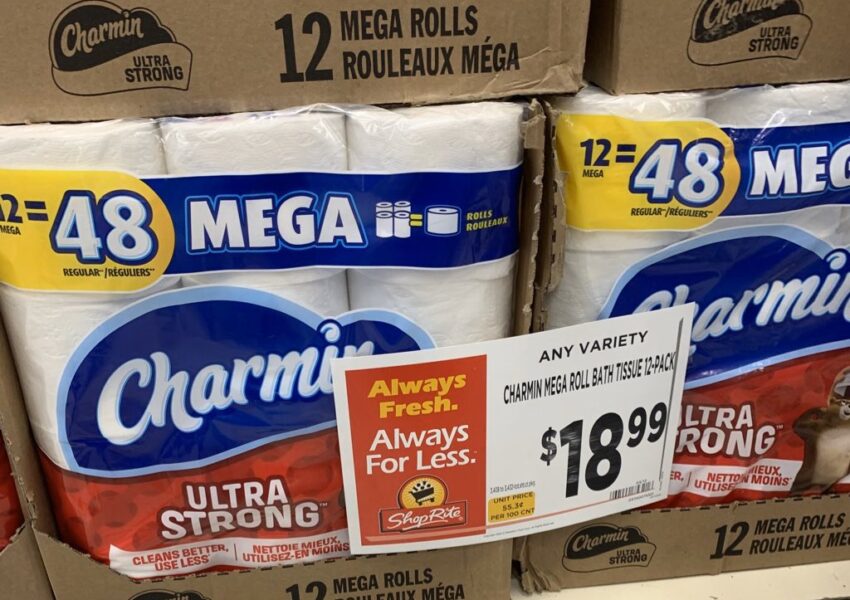 Price gouging is back in the public discussion, Save Jerseyans, as a Coronavirus-inspired consumer panic continues to cause a major run on some basic household items including… toilet paper. Why toilet paper? Maybe it’s because toilet paper is something we, as humans, feel we can control in a crisis. Or perhaps being without it during a two-week quarantine is a little much for many people to contemplate. Who knows. I probably don’t want to know.

What’s resulted is a classic lesson in supply and demand. Thousands of Americans are hoarding teepee at the moment so, naturally, the price that merchants are charging for it is skyrocketing. There’s less supply to keep up with a rapidly-growing demand. One joker (?) on Ebay is trying to sell a 48-pack for $100,000. I wish him the best of luck.

Here’s a couple visuals of the carnage closer to home:

Price-gouging is a favorite obsession of public officials during a crisis.

It’s what THEY think they can control. It’s their version of toilet paper (I guess).

“We’re working with NJ businesses to ensure the private sector is acting responsibly during the state of emergency related to #COVID19. But some are looking to profit off public fear,” N.J. AG Gurbir Grewal declared on Thursday. “We won’t let them get away with it.”

But is “profiting off public fear” really what’s happening here? I wrote about this phenomenon back in March 2017 as a Nor’easter pounded our Garden State. My points back then still apply today, arguably even more so:

Price gouging isn’t “good” or “bad.” It is, and some of what it is in actuality helps regulate bad behavior and encourage better outcomes than an attorney general and his edicts ever could.