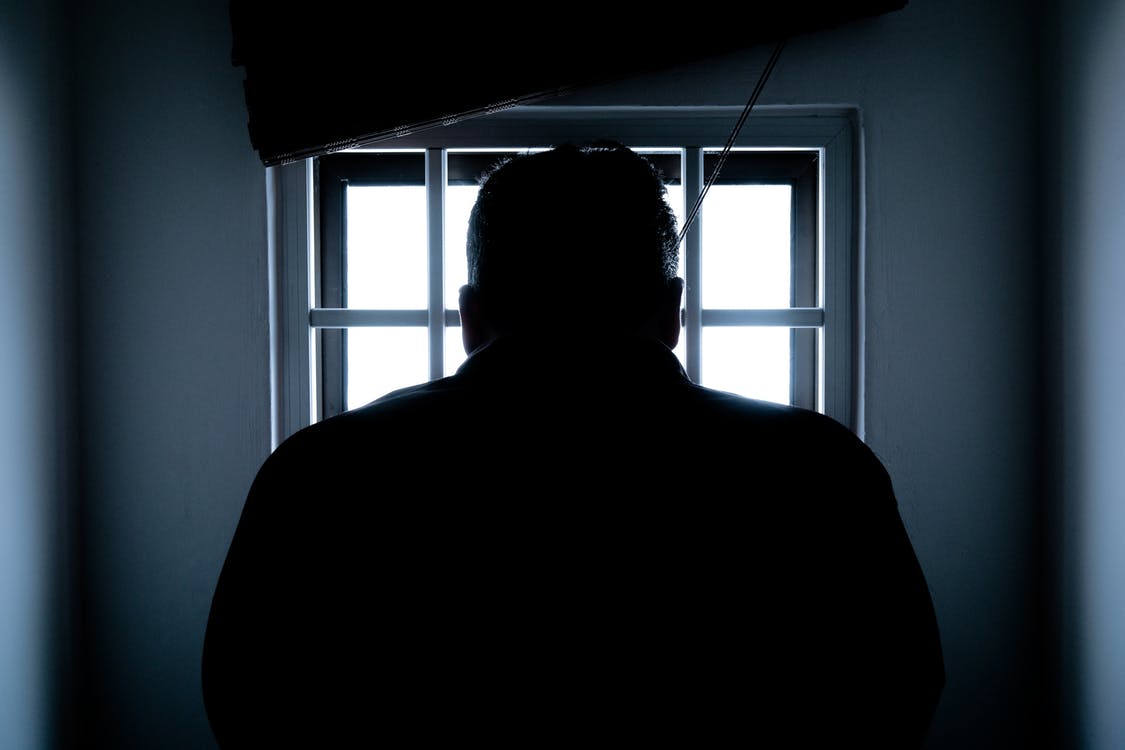 FREEHOLD, N.J. – 22 prisoners. One of them – a Megan’s Law violator – murdered a 16-year-old girl decades ago. Another compelled his own 7-year-old daughter to perform oral sex… on him. Two others are convicted arsonists.

Those four and 18 others (including some who assaulted police officers) were set to be released from Monmouth County Jail under a N.J. Supreme Court order purportedly designed to reduce the risk of COVID-19’s spread by springing hundreds of inmates from county fails. Thanks to the intervention of Monmouth’s prosecutor and sheriff, 14 of 22 will now stay behind bars for the time being.

Statewide, prosecutors have challenged 312 of the 809 county inmates set to be released by the hugely-controversial Consent Order signed off on by Chief Justice Stuart Rabner, the Attorney General and the Public Defender.

Monmouth’s prosecutor Christopher J. Gramiccioni – backed up by Sheriff Shaun Golden – objected to 22 of the 62 set to be released from Monmouth’s facility.

The Appellate Division had decided to permit the county jail to keep only 14 of the 22.

Reached for comment by Save Jersey, Sheriff Golden confirmed that 8 prisoners incarcerated for the following violations/crimes were released:

7- VOP Failure to Reg as a Sex Offender

Golden also confirmed that there have been no positive COVID-19 cases in Monmouth’s jail; one inmate was segregated with a fever two days ago as a precaution but ultimately tested negative.

CORRECTION: Save Jersey originally reported that all 22 inmates had been retained by Monmouth County Jail. Our sources were wrong as were published reports elsewhere. 14 of the 22 contested by the prosecutor were held but 8 were released. The SCONJ implemented a system to contest releases through a court-appointed magistrate judge but did not hold the final 8 back. This is a fluid situation; we apologize for our error.