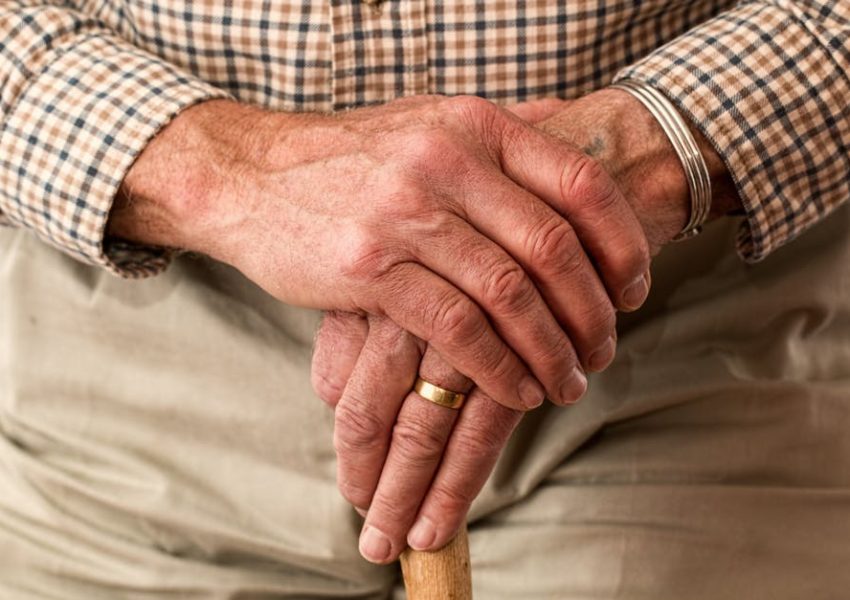 There’s isn’t much about COVID-19 that’s proven predictable (it’s called “novel” coronavirus for a reason), but a few things were safe bets. Shortages of medical grade masks was one. Another safe assumption: nursing homes and other long-term care facilities were directly in the path of the coming storm.

Why didn’t the State of New Jersey act like it?

Approximately 1 in 5 COVID-19 deaths – over 8,000 souls – are attributable to nursing homes. In New Jersey? It’s more like 4 in 10 deaths. Everyone’s paying attention to the death toll after the highly-publicized case of Andover Subacute and Rehabilitation Center where authorities found 17 bodies jammed into a morgue.

Many of the “new” cases at this point are all happening in one place, or one type of place. Somerset County, New Jersey just saw 68 new *confirmed* COVID-19 cases in the last 24 hours. 61 individuals reside in long-term care facilities.

The problem is so acute that the Trump Administration announced Monday that it will require nursing homes to report deaths directly to the CDC. The purported reason is data gathering purposes, but some states (like New Jersey) have done a poor job of keeping a tab on COVID-19’s most likely victims.

It’s not like New Jersey hasn’t had plenty of warning.

Many of you will remember the 11 Wanaque center deaths back in late 2018. Lax procedures and lax oversight doomed nearly a dozen youths to an early grave. One of the Wanaque lessons: protecting long-care facility residents is one of the few areas where state government should JUSTIFIABLY be proactive, not just reactive.

But again, Trenton was reactive (not proactive) to the Andover crisis. When she addressed the situation back on April 16th, Health Commissioner Judy Perischilli described the steps New Jersey took; what we learned is that the state continued to rely heavily on the facility’s own self-reporting rather than a “boots on the ground” approach:

No citations were apparently issued beforehand.

Now that 17 human beings are dead? Several citations have reportedly been issued and the state wants a new “plan” submitted. How nice.

Something doesn’t add up.

What’s clear from where we’re sitting today: the Murphy Administration should’ve focused less manpower on harassing people hiking and jogging in parks and MORE energy on a military-like response to nursing facilitaties in the early hours of the statewide health emergency declaration. Had they done so? Dozens – or perhaps even hundreds – of human beings might’ve had a fighting chance.

Instead, thousands of our must vulnerable fellow New Jerseyans were left like sitting ducks as COVID-19 predictably ravaged the facilities where they were supposed to be protected.