Rooney: Social-distancing drone tech “belongs in an Orwell novel; it doesn’t belong in the U.S.” (VIDEO) 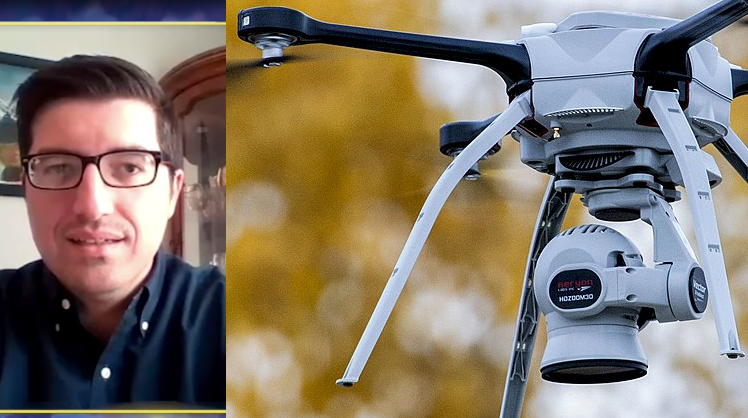 Save Jersey’s Matt Rooney was back on the Chasing News with Bill Spadea A+ Panel this Wednesday to criticize this disturbing trend.

“I feel like I’m living in some sort of really bad Terminator remake,” Rooney told Spadea. “I mean, has anyone watched these movies even if you’re not well aquainted with civil liberties? We’re going overboard. Not only are there constitutional implications to some of these proposals, but also we have to consider what it’s going to do to our ability to interact with one another. Do you really want to live in a country where everytime you’re outside, maybe dropping something off at a neighbor’s house, you’re looking to the sky to see maybe if the police are watching? That’s something that belongs in an Orwell novel; it doesn’t belong in the United States of America.”–