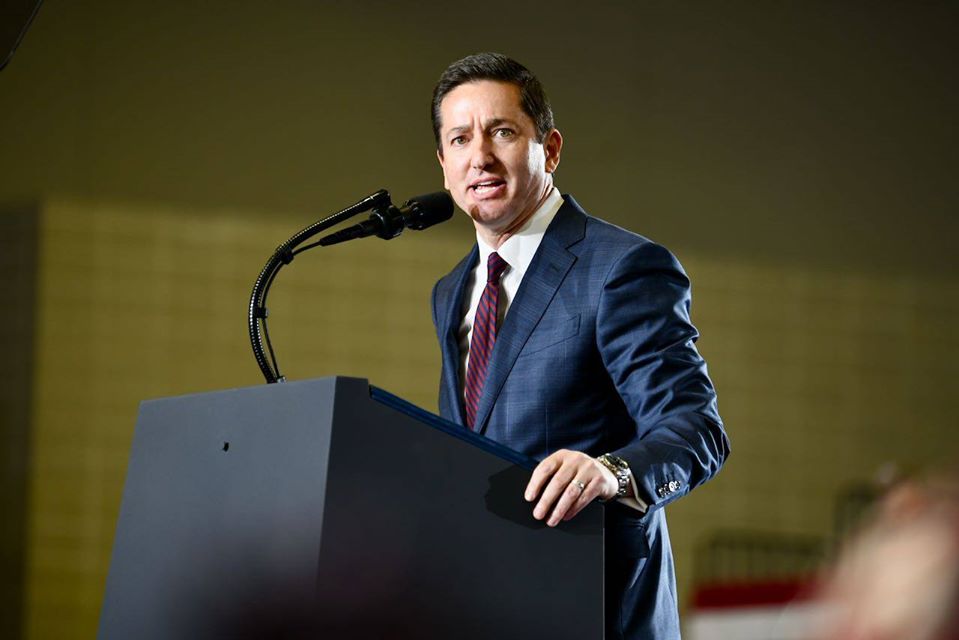 BARNEGAT, N.J. – Barnegat Mayor John Novak is no longer a candidate for Congress in NJ-03.

On Wednesday, the long-shot candidate issued a press release explaining that his “passions and agenda have not changed—but I am no longer a candidate this election cycle.  Given the options presented, David Richter is who I endorse.”

Novak also cited problems with his petitions which were raised by the man (Richter) he had decided to endorse.

“David Richter filed a challenge to my candidate petitions with the Secretary of State and Office of Administrative Law alleging certain signatures were invalid as being duplicates with his petitions and other reasons,” Novak explained.  An OAL judge held a teleconference yesterday morning—court submissions and exhibits were electronically exchanged throughout the day.”

“After careful review, line by line and signature by signature, it was to be that many who signed my petitions also signed David’s or another candidate’s petitions.  Several others were invalid for various reasons; the facts are what the facts are and the law is the law. The proper thing to do under these circumstances is to withdraw,” Novak continued.