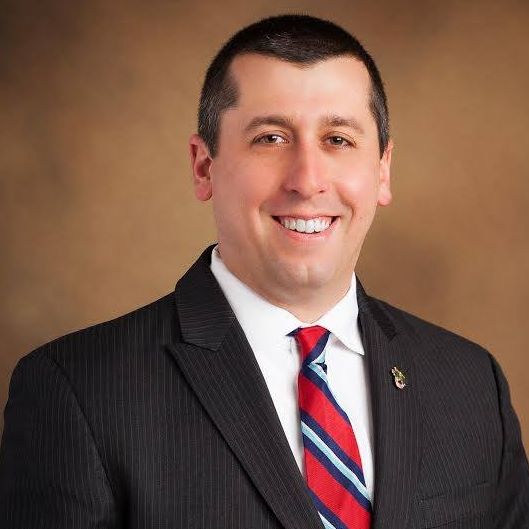 State and federal programs to help small businesses have completely missed the mark. These programs were well received by legislators, and it is understandable that those who have never started or run a small business think these government programs would help. The issue is politicians ignored that people are better-off keeping the money they earned instead of having to apply to get some back on a first-come first-serve basis.

The federal Small Business Association (SBA) offered two main programs for small businesses: the Payroll Protection Program (PPP) and the Economic Injury Disaster Loan Emergency Advance (EIDL). Both amounted to dangling a carrot that led most off a cliff.

The PPP was never designed to truly help because it only offered a forgivable loan if 75 percent is used for payroll and 25 percent for rent and utilities. Any money not used for those purposes would convert to a two-year loan at one-percent interest. That program creates problems.

A lot of small businesses do not spend 75 percent of costs on payroll. Restaurants spend around 30 percent and small retailers generally spend between 15 to 20 percent on payroll. Odds are the loan actually increases debt and adds to long-term hardship if the business manages to survive.

The two-year loan includes a six-month grace period, requiring 18 months of payments with one-percent interest. If your business takes out a $30,000 loan and two-thirds went toward rent and utilities to fend-off bankruptcy, you would have six months to get your business to perform better than it did before the pandemic to pay the additional $650 per month for the loan on top of normal expenses.  It is unrealistic, and as the numbers get bigger the situation becomes more untenable.

Access to the PPP requires access to a bank, but banks are incentivized to give bigger loans because they get a five percent cut. With a limited timeline and limited loans, they want to lend more to get more. That puts smaller businesses at greater risk of not getting a loan or taking on more debt, and businesses that don’t need help are taking advantage of the program as news reports have exposed. 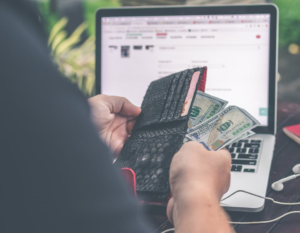 The EIDL was also a massive disappointment. It promised small businesses a $10,000 grant, which does not have to be repaid, as an advance to a loan and promised funding in 72 hours. Instead, funding took weeks, personal information was shared inadvertently and the SBA announced that each business would only get $1,000 per employee up to the grant. A small retailer with two employees who thought they were getting $10,000 in three days only got $2,000 after a few weeks. The only thing worse than not helping is leading people on before barely helping.

New Jersey’s Economic Development Authority (EDA) also launched two programs that were even worse than those offered by the SBA. One was a $1,000 grant per employee up to $5,000, and the other was a low-interest loan with a one-year grace period and a 10-year term.

The program failed because $1,000 per employee is maximum two-weeks of payroll and it started two-weeks after businesses were shutdown. Essentially, the best a small business could do was recoup their money with no hope for the future. There was far too little money for this program, and less than one-percent of businesses even got that pittance because there were so many applicants.

The loan program was just as oversubscribed as the grant program and is just as ineffective. As previously mentioned, loans add debt that sets-back a business when it should be recovering. It really helps businesses with higher interest loans that can use the money to reduce monthly payments, but that doesn’t address today’s problems.

The available solutions are not rocket science. It is easier to allow taxpayers to keep their money than it is to take it and give less back to a few people. Unfortunately, that is ignored because government revenue is being prioritized over people’s income.

The truth is that government revenue is going to take a hit no matter what, but that is only because people are earning less – not the other way around. The state will be better off if people have more money in their pockets. That will require major tax and budget cuts, because the only thing the state can afford is to pay our constitutional and fiscal obligations. The state needs to get creative and innovative like Gov. Murphy touts for the private sector.

This will not be easy but it is necessary. Our state has had that type of budget before, and that is when we led the world in innovation.