Imagine: What if Rip Van Winkle woke up during COVID-19? | Glading 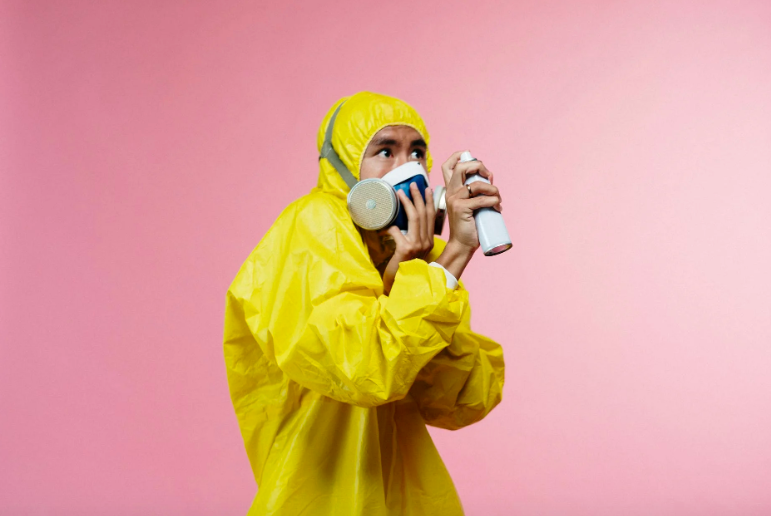 There have been times during the coronavirus pandemic – and subsequent national lockdown – when I have felt like Rip Van Winkle on steroids. You remember him, right? He was the fictional character, invented by Washington Irving, who supposedly fell asleep for 20 years and missed the entire Revolutionary War. Van Winkle nodded off when King George III ruled the 13 American colonies with an iron fist and then awoke a generation later to discover that George Washington was serving as our first duly-elected president.

My daydream is eerily similar. It seems like only yesterday that Americans were revering the likes of Patrick Henry, who famously declared “Give me liberty or give me death!” But I must have dozed off for a century or two myself, because now the cry that echoes “from California to the New York Island, from the Redwood Forest to the Gulf Stream Waters” couldn’t be more different.

“Give me safety and you can have my liberty” seems to be our new national motto. And yes, somewhere both Patrick Henry and Woody Guthrie are rolling over in their graves.

When I first fell asleep, Americans were still convinced that Franklin Roosevelt was right when he told us in his first inaugural address that, “the only thing we have to fear is fear itself.” Here are FDR’s exact words in context…

“This is preeminently the time to speak the truth, the whole truth, frankly and boldly. Nor need we shrink from honestly facing conditions in our country today. This great Nation will endure as it has endured, will revive and will prosper. So, first of all, let me assert my firm belief that the only thing we have to fear is fear itself – nameless, unreasoning, unjustified terror which paralyzes needed efforts to convert retreat into advance.”

Hmmm… “nameless, unreasoning, unjustified terror which paralyzes needed efforts”. Roosevelt must have been part president and part prophet because, 87 years ago, he correctly predicted the headlines of today’s New York Times and Washington Post. But the one thing Roosevelt got wrong was that, in the year 2020, the mainstream media isn’t denouncing such “unjustified terror”. On the contrary, the liberal press is openly embracing it, stoking the very fires that keep those “unreasoning” fears aflame.

My fellow Americans, when did we first lose sight of our Founding Fathers, who pledged their “lives, fortunes, and sacred honor” in the tireless pursuit of liberty? And when did we stop being the direct descendants of the “Greatest Generation”, those brave and resilient men and women who survived the Great Depression and then vanquished both Nazi Germany and Imperial Japan? Finally, when did we start acting like Neville Chamberlain, the cowardly British prime minister who naively traded the Sudetenland region of Czechoslovakia to Adolf Hitler in exchange for “peace for our time”… and then advised his countrymen to “go home and get a nice quiet sleep?” 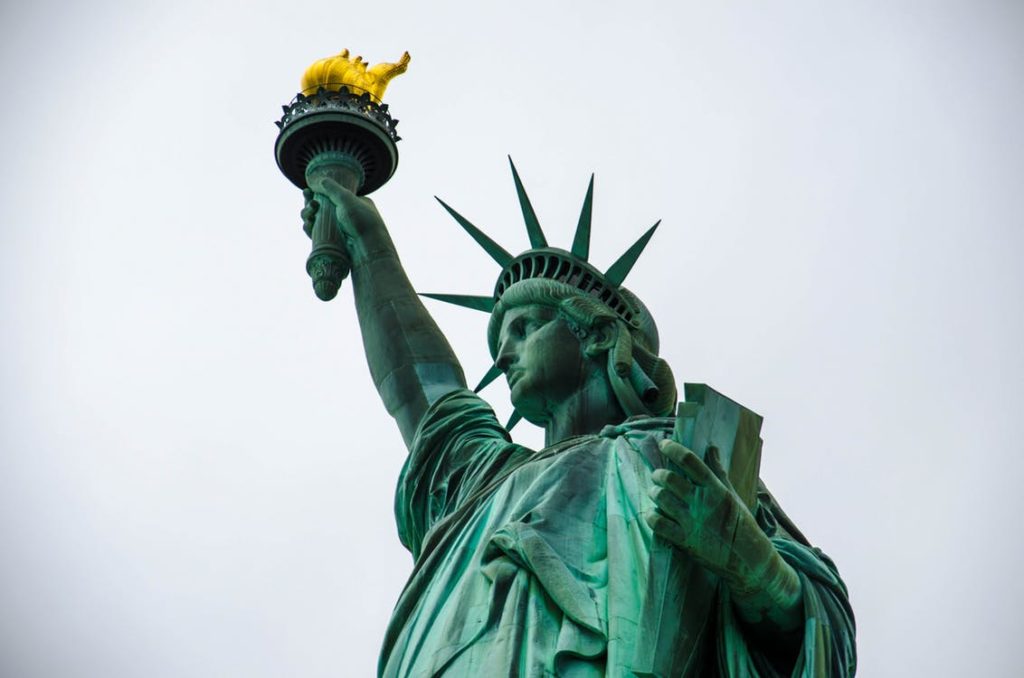 In case you forgot, the peace that Chamberlain announced on September 30, 1938, lasted less than a year before the Third Reich invaded Poland. So much for appeasement in the face of tyranny.

Somehow, while I was slumbering, we exchanged Ronald Reagan’s “Morning in America” for Jimmy Carter’s “national malaise.” Apparently, we also ripped from our history books Benjamin Franklin’s warning that, “Those who would give up Essential Liberty to purchase a little Temporary Safety, deserve neither Liberty nor Safety.” Or maybe Hillary Clinton used some “BleachBit” to permanently erase Franklin’s cautionary words from our national hard drive. We may never know the truth, but they seem to be permanently lost, nonetheless. And that’s more than a shame; it is a national tragedy of Shakespearean proportions.

So many people shed so much blood to win our liberty and safeguard our freedoms. And yet, here we are, voluntarily treading that blood underfoot in a mad rush to “guarantee” our safety.

I am ashamed and yet, I am also emboldened. Because for every Gavin Newsom there is a Ron DeSantis. And for every Andrew Cuomo there is a Greg Abbott. The American spirit may have been AWOL during the early days of the pandemic, but I sense that it is about to report for duty once more.

And so, it is only fitting that I end this short essay the way I began it. No, not with the example of Rip Van Winkle, but with the immortal words of Patrick Henry…

“Is life so dear, or peace so sweet, as to be purchased at the price of chains and slavery? Forbid it, Almighty God! I know not what course others may take; but as for me, give me liberty or give me death!”