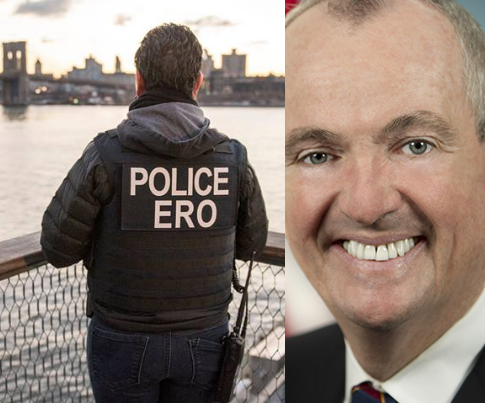 TRENTON, N.J. – Shit is really and truly hitting the fan in Trenton, Save Jerseyans.

The state treasury announced a projected $10 billion two-year shortfall this week, jeopardizing Murphy’s pre-COVID-19 FY 2021 budget proposal and, in the interim, leading the Murphy Administration to embrace something that’s as painful for the Governor to accept as it would be for a vegan to eat veal: spending cuts.

Of course, none of this means Trenton Democrats are ready to embrace new priorities. All it means is that they know they can’t print money and probably can’t borrow it, either. Their credit cards are maxed-out They’re still scheming to spend a lot of taxpayer cash on a lot of dumb, offensive stuff with the money they still have. 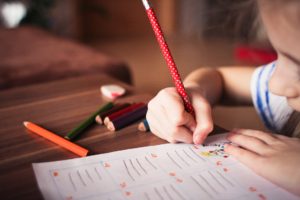 If passed and signed into law, this proposal would direct New Jersey’s Department of the Treasury to send one-time payments to ITIN filers (those without Social Security numbers because they aren’t legal). Payments would range from $500 to $1,000 depending upon marital status and dependents. The end result would be a $35 million lump sum payment to New Jersey’s illegal aliens on top of the millions taxpayers are already spending on illegal college tuition, legal aid, and other public services. Murphy naturally hasn’t ruled out signing an illegal immigrant stimulus bill.

Giving away $35 million to people who don’t even belong here is particularly galling when you consider that among the announced Murphy spending concessions is a $50 million stabilization aid pot of cash intended for school districts slated to lose aid under the Governor’s FY 2020-21 framework.

That’s right: your kid’s school might take a hit because N.J. may be stretched but Murphy won’t abandon sanctuary statehood. Under. Any. Circumstances. “Period, full stop.” Never going to happen. And sanctuary statehood ain’t cheap.