NJ-02: NRCC mocks Kennedy for raising more cash from lobbyists than her district 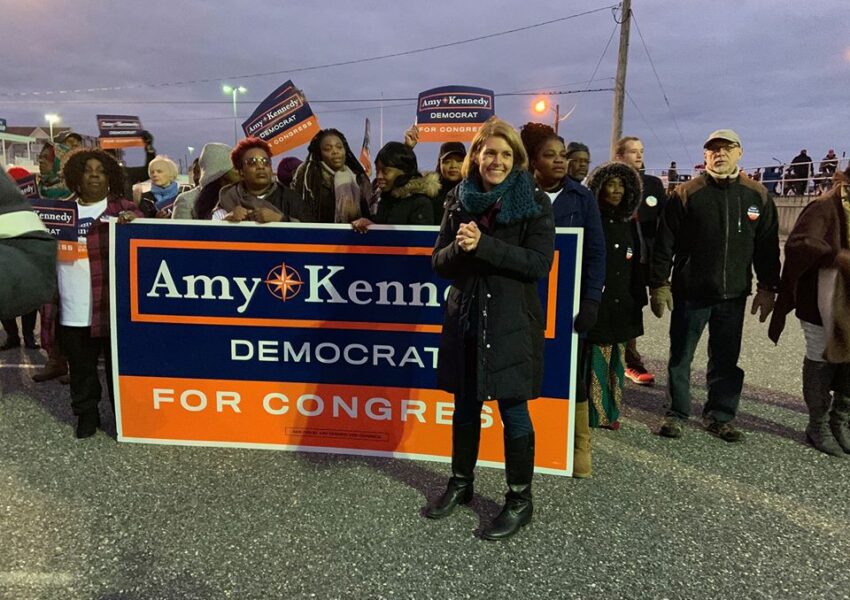 WASHINGTON, D.C. – Despite claiming the endorsement of the group ‘End Citizens United’ this week and declaring she’s “fighting to get big money & special interest out of politics,” the NRCC says Democrat NJ-02 candidate Amy Kennedy is a hypocrite of the worst kind.

“Amy Kennedy is living up to the Democratic brand of saying one thing and doing the complete opposite,” said NRCC Spokesman Michael McAdams.

Kennedy is hoping her famous name can help propel her to victory over opponent Bridget Harrison in this July’s Democrat primary. The winner will take on converted Republican Jeff Van Drew in November.