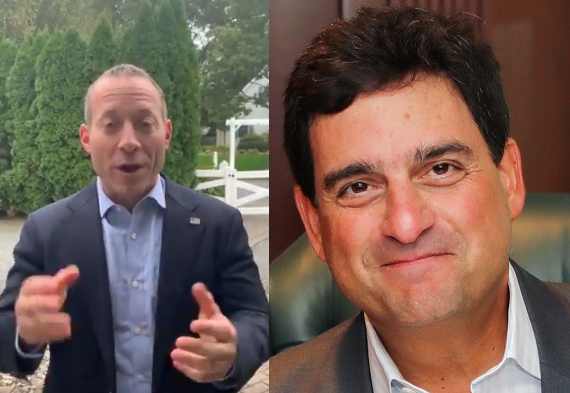 He doesn’t think incumbent Congressman Josh Gottheimer has any right to boast about it.

“I am thankful that the residents of Sussex County are finally getting the medical care they deserve,” said Pallotta. “With talk of funding shortfalls and property tax increases, local governments need more resources. It’s been nearly a month since Josh Gottheimer sided with Nancy Pelosi and allowed Sussex and Warren Counties to be left out in the cold with respect to the initial CARES Act funding to fight COVID-19.”

It was announced Friday that officials are planning a testing site at Sussex County Community College.

Both Sussex and Warren counties’ governments were left out of the first reound of the federal stimulus package.

“Despite his desperate scramble after the fact, voters will remember that he let them down come November. County leaders stepped up while Josh looked for another camera and microphone,” added Pallotta.

Pallotta faces a contested primary for the Republican nomination; his prime opponent is 2018 nominee John McCann who has the Bergen County line.