What Zuckerberg got right but Dorsey keeps getting wrong | De Gregorio 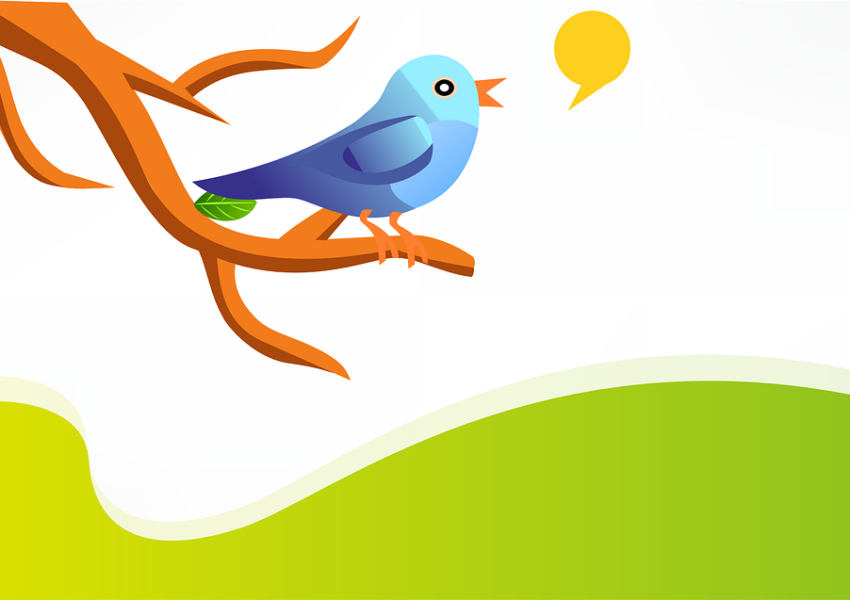 Facebook founder Mark Zuckerberg is not the patron saint of free speech, but at least he is trying.

In last October’s testimony before the House Financial Services Committee, Zuckerberg held fast when Congresswoman Alexandria Ocasio-Cortez attempted to grill him. When asked if she could use Facebook to outright lie and claim that Republicans supported her Green New Deal (a bill that not even democrats supported when it failed 0-57 in the Senate), Zuckerberg acknowledged that she could probably make that claim on his platform, but that it would be a lie for which she should be accountable by voters.

“In most cases, in a democracy, I believe that people should be able to see for themselves what politicians, what they may or may not vote for, are saying,” Zuckerberg said.

In other words, Facebook users should be empowered to police themselves and come to their own conclusions. Surprising and sad that such a position would need to be defended on Capitol Hill to the people we elect to represent us, and who swear an oath to support and defend the Constitution of the United States on our behalf.

Contrast Zuckerberg with Jack Dorsey, CEO of Twitter and perennial donor to the Democratic Party, who has taken it upon himself and his total objectivity to tell us what we need to know. His latest ploy to discredit the president with “fact checks” on tweets related to voter fraud is just one of a myriad of cases whereby Twitter has become the personal mouthpiece of a man who prefers to discredit people and ideas that go against his world view, even if freedom of speech and electoral sanctity end up as collateral damage. 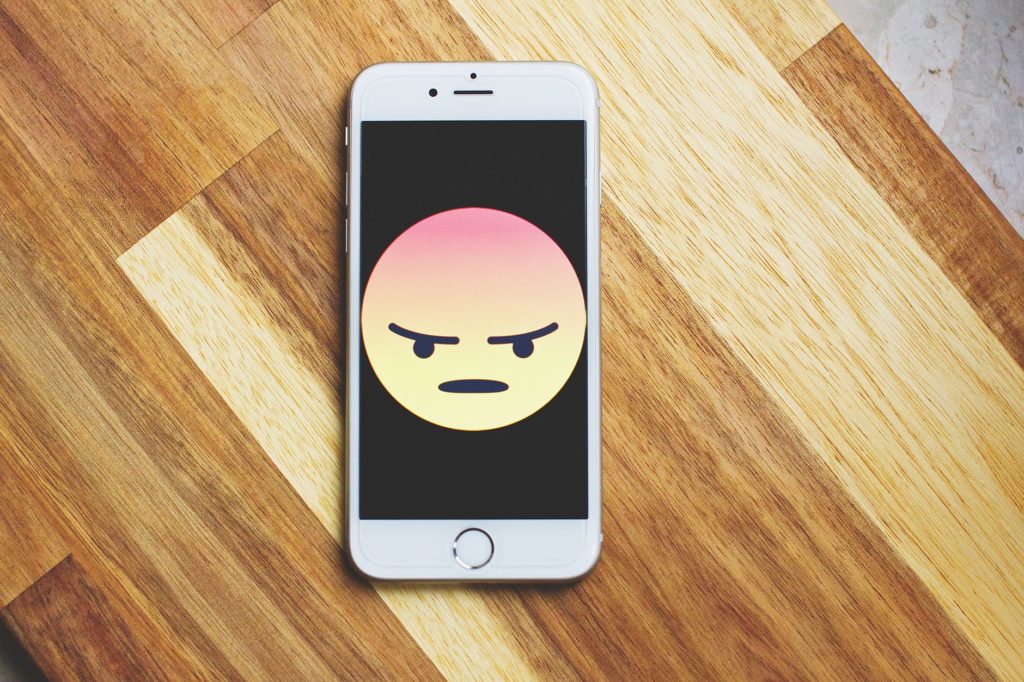 t would be one thing if Dorsey’s fact checks actually checked facts. But he conveniently ignores the following:

In 2005, the bipartisan Commission on Federal Election Reform identified absentee ballots as the largest source of potential voter fraud in the United States.

1,285 confirmed cases of voter fraud have occurred since the last presidential election.

Voting by mail is susceptible to ballot harvesting, a scenario in which volunteers for a candidate or party collect only those absentee ballots that favor their side, and deliver them directly to election officials. In 2018, the results of a Congressional election in North Carolina were nullified and new elections had to be held when it was found that rampant ballot harvesting led to a result that was not consistent with the will of the People.

This is not some esoteric, imaginary exercise in what could happen. It happened less than two years ago, because, as the president and the Commission on Federal Election Reform have already said, mail-in ballots carry with them substantial potential for fraud.

Unfortunately, none of this made it into Twitter’s fact check. Jack Dorsey’s displeasure with the president clearly continues to undermine his objectivity. He should stop pretending he can act as a neutral arbiter of truth for a platform that services millions of different people with millions of different opinions.

Zuckerberg is right. Let AOC use social media to try and convince people that she has (any) support for her Green New Deal. Let the president voice his concerns about voter fraud. Let a nobody like me accuse Jack Dorsey of failing millions of people by becoming the fake news he thought he was protecting us against.

And then let people read, digest, accept, reject, and respond. Believe it or not, we can do our own fact checking.