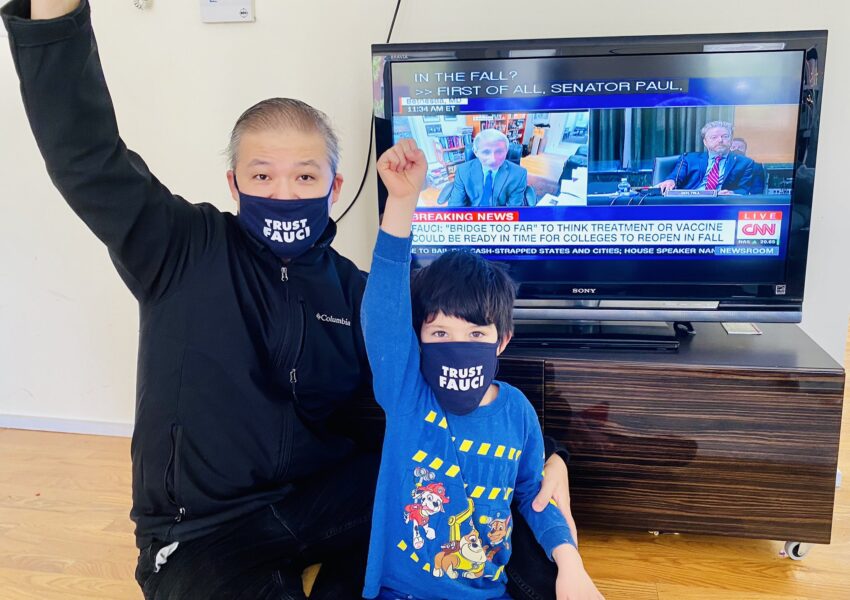 Phil Murphy (and the people he listens to) don’t necessarily feel the same way about liberty that you and I do, Save Jerseyans.

Take the example of Eric Feigl-Ding, a Twitter-savvy Harvard Epidemiologist who is extremely controversial among members of his own field and known to tweet easily-debunked falsehoods. He’s been a leading purveyor of COVID-19 doom and gloom on social media; he’s also advised Governor Murphy on flattening the curve…

We know of at least one substantive interaction back on April 14th:

It was a pleasure to speak to @GovMurphy about how to responsibly reopen our communities when the right time comes, in a way that is driven by science and puts public health and people’s lives first. #COVID19 https://t.co/VusdXOB2Jg

It’s not hard to figure out why they get along, and the reason goes a heck of a lot deeper than confirmation bias.

Look what Feigl-Ding tweeted on Tuesday:

And more than a little fascistic which – arguably – is right up Phil’s alley.

Feigl-Ding tried to clarify his comments. It didn’t work.

“We trust Dr. Fauci not because he is some flawless idol, but because he is a man of science. We are in a fog of war with pandemic and we need to lead by science not by politics,” tweeted Feigl-Ding. “Trust Fauci” is a symbol of “trust science” and “trust evidence based public health & medicine.'”

That whole “science not politics part” might be a tad more believable had he not also linked to a website called “Dem.Store” which sells the masks along with other pro-Democrat, anti-Trump merchandise.